In 1965, six tornadoes hit the metro area during the night of May 6.

The National Weather Service reported severe damage in six counties across the metro area, primarily on the western and northern sides.

Neighborhoods from Norwood Young America and Waconia to Minnetonka and through Fridley and Blaine were hit.

Four tornadoes were F4 on a scale to 5, with wind speeds of more than 200 miles per hour. 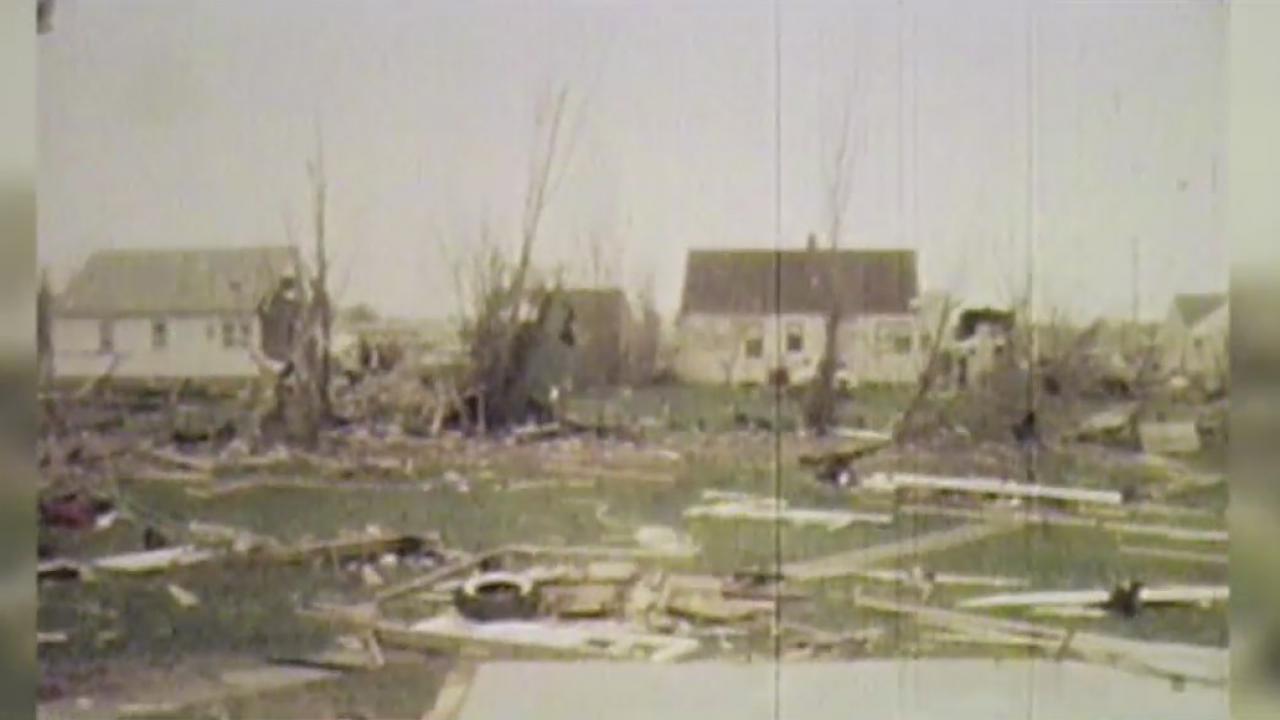 The outbreak killed 13 people, and injured 683 others.

Despite that, many lives were saved due to forecasting and communication technology, which has made many advancements since then.