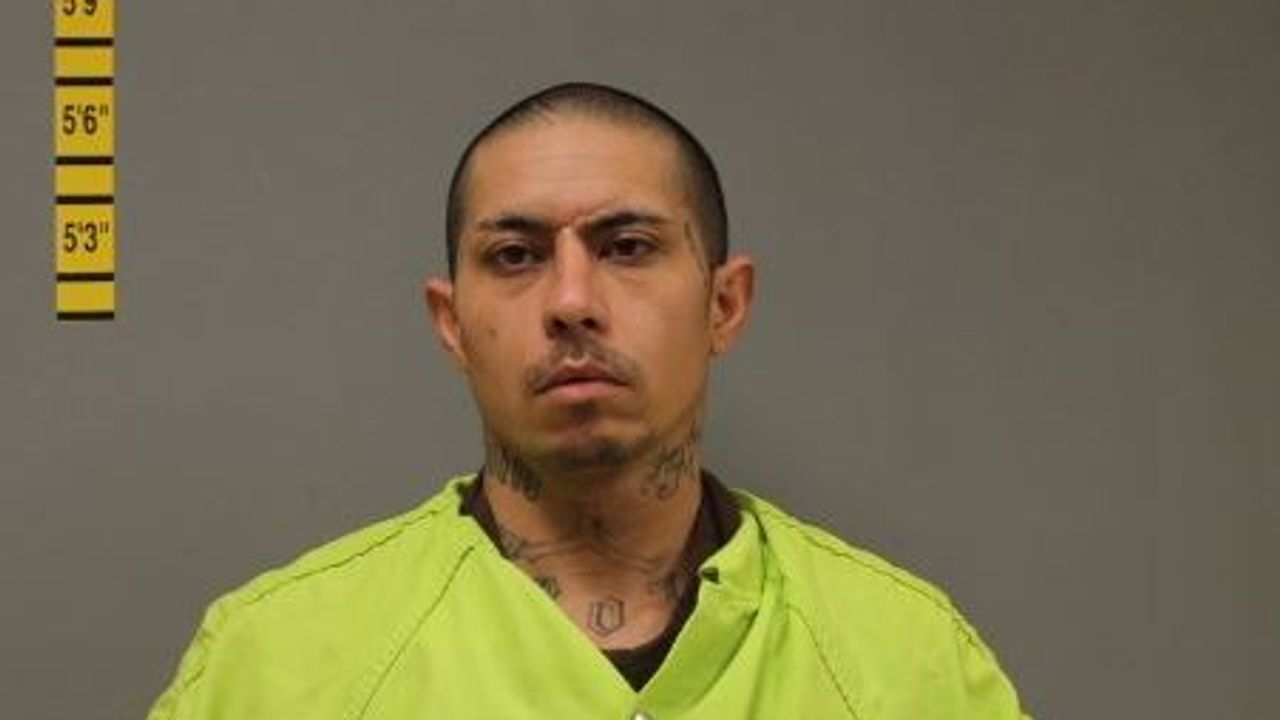 UPDATE 8/11/22 – The Freeborn County Sheriff’s Office says a man wanted in connection to a fatal Albert Lea shooting is now in custody.

Authorities say they were tipped off that 32-year-old Ben Moreno, who is suspected of killing 45-year-old Juan Vasquez, Jr. Tuesday afternoon, was hiding at a home in rural Forest City, Iowa.

They then coordinated with the Winnebago County Sheriff’s Office, and arrested Moreno around 1 a.m. Thursday.

INITIAL REPORT 8/10/22 – Authorities say they are searching for a man suspected of killing another man Tuesday afternoon.

According to the Freeborn County Sheriff’s Office, deputies were called to the 75000 block of 160th Street in Albert Lea shortly before 3:30 p.m. for a report of a man who had been shot.

When deputies arrived, they found the man was being given aid but he died soon after.

Although the investigation is still ongoing, authorities have identified the suspect as 32-year-old Ben Vidal Moreno.

The sheriff’s office believes Vidal Moreno and Vasquez previously knew each other and “had issues between themselves.”

Authorities say Vasquez and another man arrived at the address in an SUV and Moreno was already there. After a while, Vasquez and the other male began to leave the home in their SUV and, while turning from the driveway to head west on 160th Street, their vehicle was hit with multiple rounds of gunfire.

That’s when authorities say Vasquez got out and walked back to the house, and the driver heard another shot. The driver got back into the vehicle and left and was contacted by law enforcement soon after the shooting happened.

Authorities say Moreno drove away after the shooting in a four-door, 2004 Ford F-150 with a Minnesota license plate of EUZ057. The vehicle’s color wasn’t immediately provided.

Anyone who sees Moreno or a vehicle matching that description is being asked to call 911 or the Freeborn County Law Enforcement Center at 507-377-5200.

As of this time, the sheriff’s office says it doesn’t believe there is a threat to the public but citizens shouldn’t approach Moreno or the vehicle.