Four people hurt, no arrests made after shooting in downtown Minneapolis 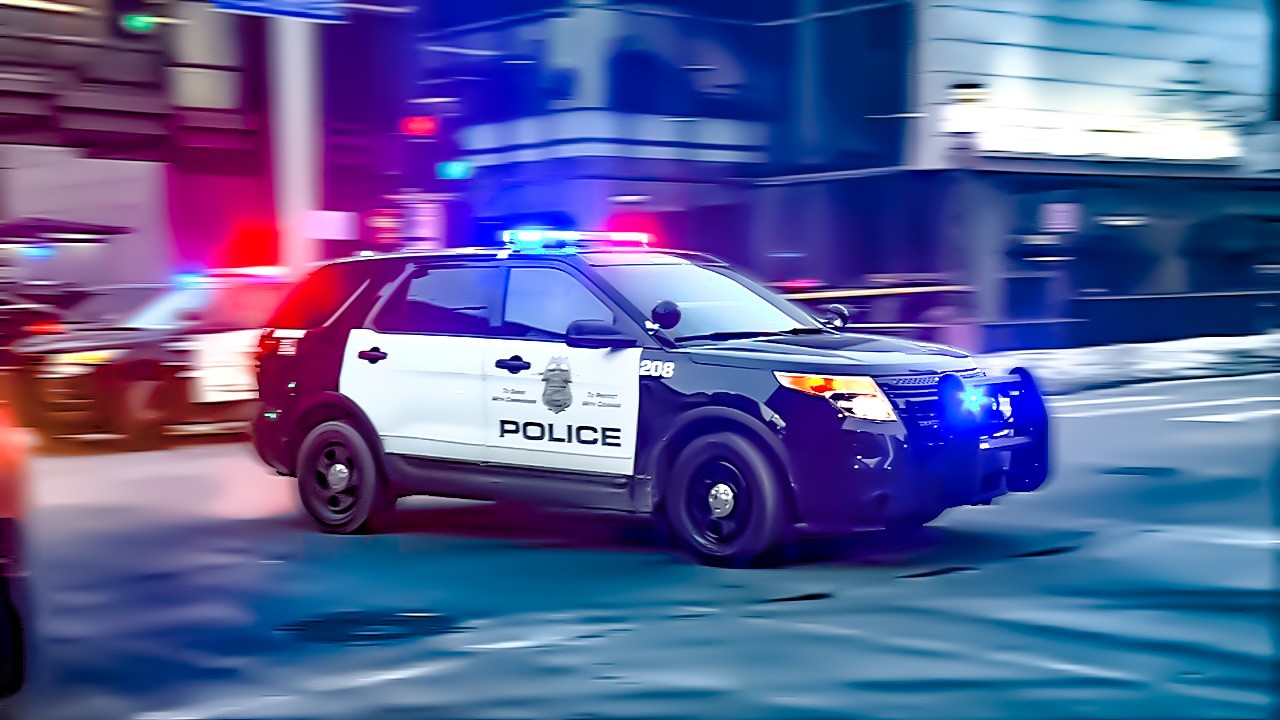 Two men were shot and two additional people were grazed by bullets just after 3:30 a.m. Sunday in downtown Minneapolis.

Minneapolis police said officers responded to reports of a shooting near the intersection of Hennepin Avenue and North Ninth Street.

At the scene, officers found two men with gunshot wounds that were not life-threatening. Responders took the two men to the hospital for treatment.

Police said a third man and a woman brought themselves to the hospital to be treated for suspected graze wounds tied to the incident.

Investigators believe shots were fired outside the location of an “afterhours gathering,” and that a security guard on site returned fire.

Police told 5 EYEWITNESS NEWS they believe the bullets that struck the three men and woman were not from the security guard’s gun.

No arrests have been made as of posting. Anyone with information should call 1-800-222-8477 or submit an online tip here. Tips resulting in an arrest and conviction may lead to a financial reward.

Check back for updates as police continue to investigate.