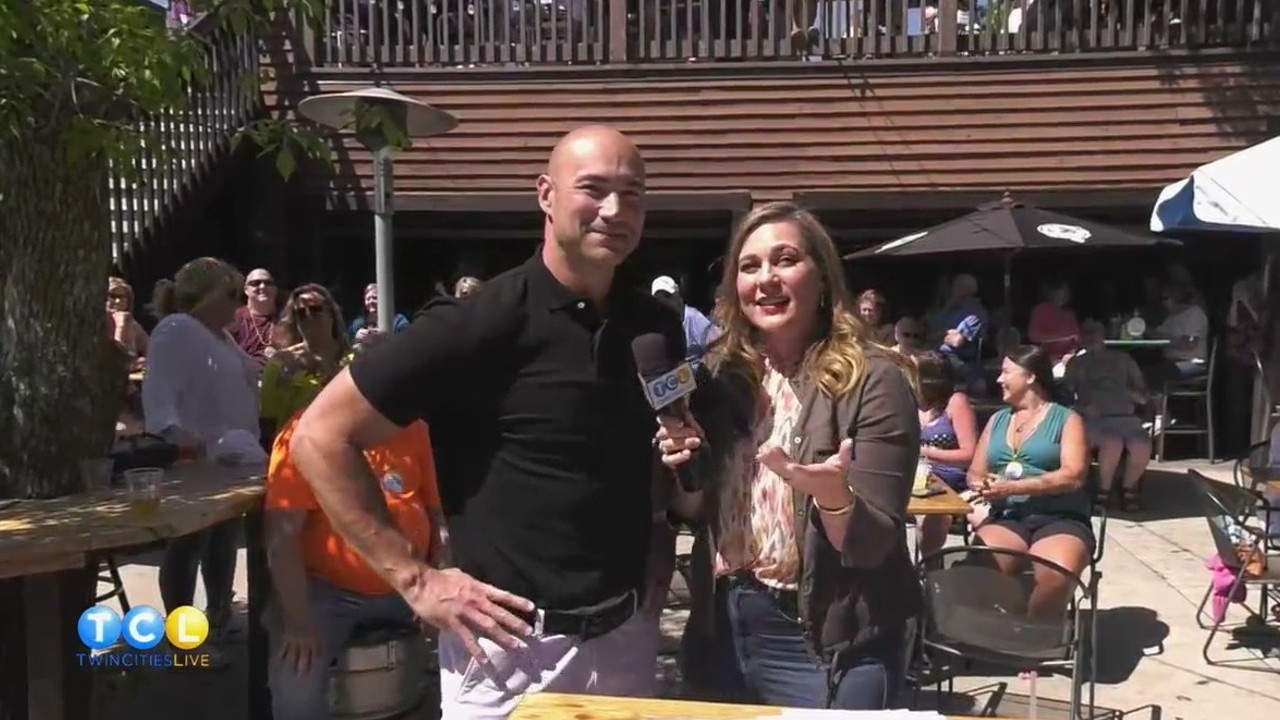 “Twin Cities Live has been a staple in our community for the last 14 years. Every time we’ve made a change or addition to the on-air team, we’ve taken time to figure out how we can evolve the show while staying true to our mission,” Programming Director Mandy Tadych said. “I think Ben is the perfect fit for Twin Cities Live. Elizabeth and Ben have great chemistry and it’s clear that he is passionate about creating positive and meaningful local programming.”

Leber was born in Council Bluffs, Iowa and spent his early childhood in Albia, Iowa before moving to Vermillion, South Dakota and graduating from Vermillion High School. Ben played college football for Kansas State University and graduated with a degree in business-general management in 2001.

Ben is a 10-year retired National Football League linebacker having played for the San Diego Chargers, Minnesota Vikings and the St. Louis Rams. Ben currently appears on television as an NFL and Vikings football analyst. He also does work on multiple radio shows in the Twin Cities.

Ben also splits his time working with various charities, including St. Jude Children’s Research Hospital. He is also a speaker who loves to share his playing experience and how it relates to overall business and personal improvement.

“Wow! I can’t even begin to tell you how excited I am to be the new co-host of Twin Cities Live! Elizabeth Ries is an incredible talent, a good friend with a magnetic personality and I’m so pumped to work beside her every day,” Leber said. “This is going to be such a fun journey that I hope all of you will enjoy with me!”

Ben and his wife, Abby reside in Edina with their three kids. They also have three dogs, two cats and two guinea pigs.

“I could not be more excited to welcome Ben Leber to the Twin Cities Live team. He’s a perfect fit for this role,” Elizabeth Ries, co-host and co-executive producer of Twin Cities Live, said. “Ben has a big presence, a curious mind and a deep connection to the people and businesses in this community. We are so happy to have him on board!”