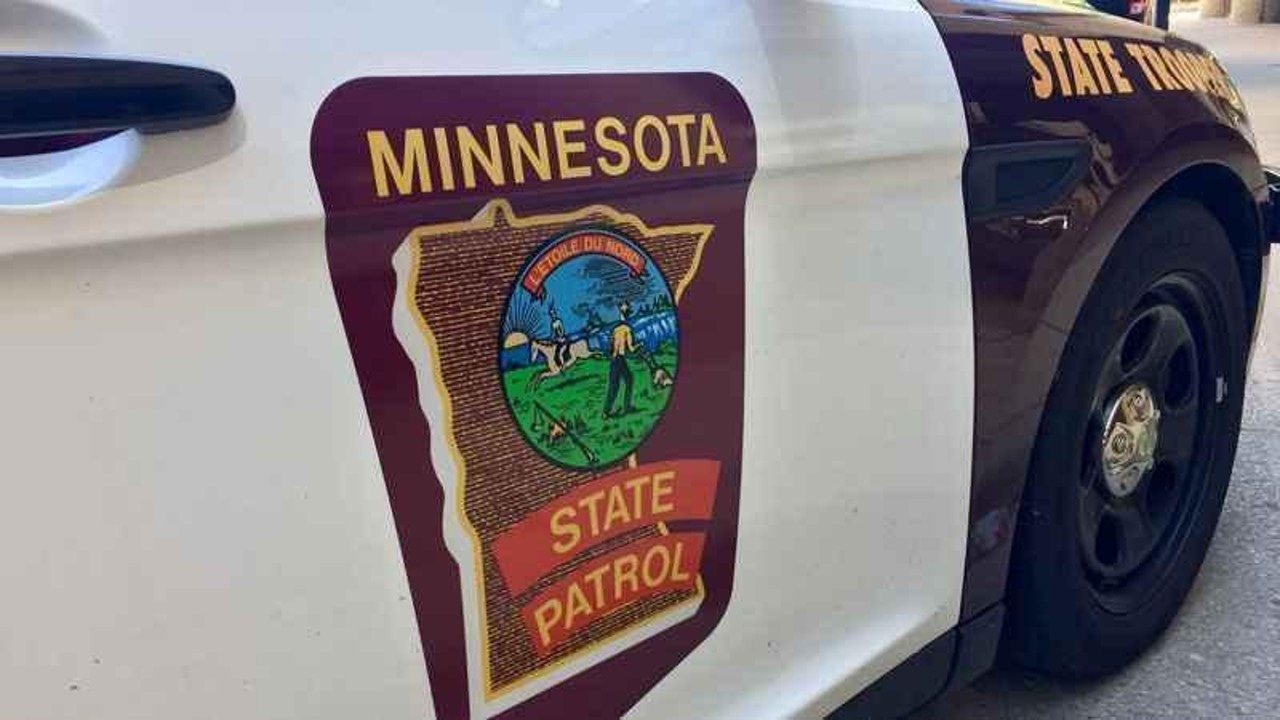 Authorities have released the names of those involved during a weekend crash on southbound I-35.

According to a Minnesota State Patrol incident report, a Toyota Yaris and an Acura TSX were both headed south just north of Highway 8 near Forest Lake when the Yaris swerved from the left lane into the right lane, and then hit the back end of the Acura when it returned to the left lane.

Both vehicles then rolled, and eventually stopped in the median.

Authorities say the driver of the Yaris, identified as 60-year-old Alexis Covey of Forest Lake, died due to her injuries. They add she wasn’t wearing her seat belt at the time of the crash.

The 45-year-old Hugo woman who was driving the Acura wasn’t hospitalized, according to the report.

Road conditions were listed as dry at the time of the crash.