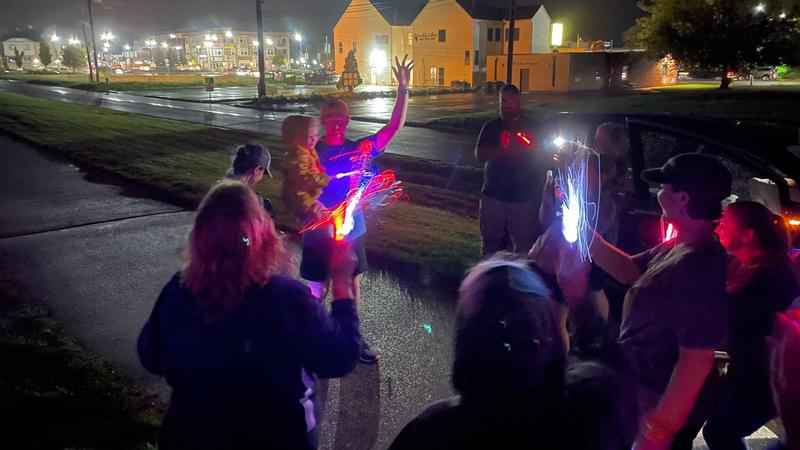 A Forest Lake man who pledged to run 100 miles to raise awareness for veteran suicides completed his journey Saturday night, his family confirmed.

An average of 100 Minnesota veterans die of suicide each year, according to the Department of Veterans Affairs. Caleb Wedger, a former member of the Minnesota Air National Guard, ran a mile for each of those deaths.

Starting at 8:30 a.m. Friday, Wedger walked or ran a 26-mile trail between North Branch and Hugo four times. He completed the route at 7:56 p.m. Saturday.

His wife told 5 EYEWITNESS NEWS he raised $21,500 in donations, which will go toward the Freedom Fishing Foundation. The Lino Lakes nonprofit takes veterans out on individual or group fishing trips.