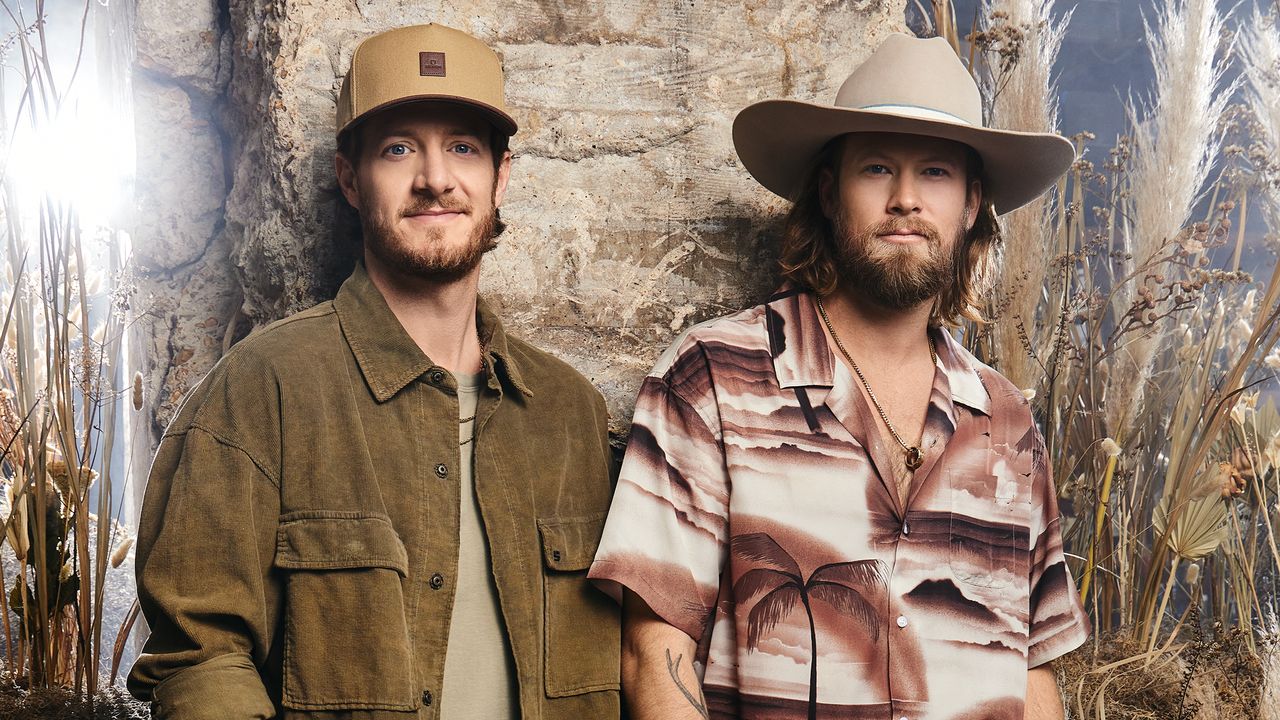 The Minnesota State Fair has announced the final show of its summer 2022 concert lineup, which already includes names like The Beach Boys, Pitbull and Zac Brown Band.

Florida Georgia Line will be joined by Bailey Zimmerman in the Grandstand Concert Series show, which is scheduled for 7 p.m. on Aug. 31.

All concerts will end with fireworks, fair representatives say.

Billboard previously reported that, according to Nielsen SoundScan, Florida Georgia Line’s 2012 single “Cruise” was considered to be one of the best-selling singles by a country duo in digital history.

Bailey Zimmerman, 22, is far newer on the music scene.

Fair officials say Zimmerman rose to fame when he posted original songs to TikTok during the pandemic, and he has since released singles that have landed on top music charts.

More information on the 2022 Grandstand Concert Series can be found on the state fair site.

All fair tickets can be purchased here.