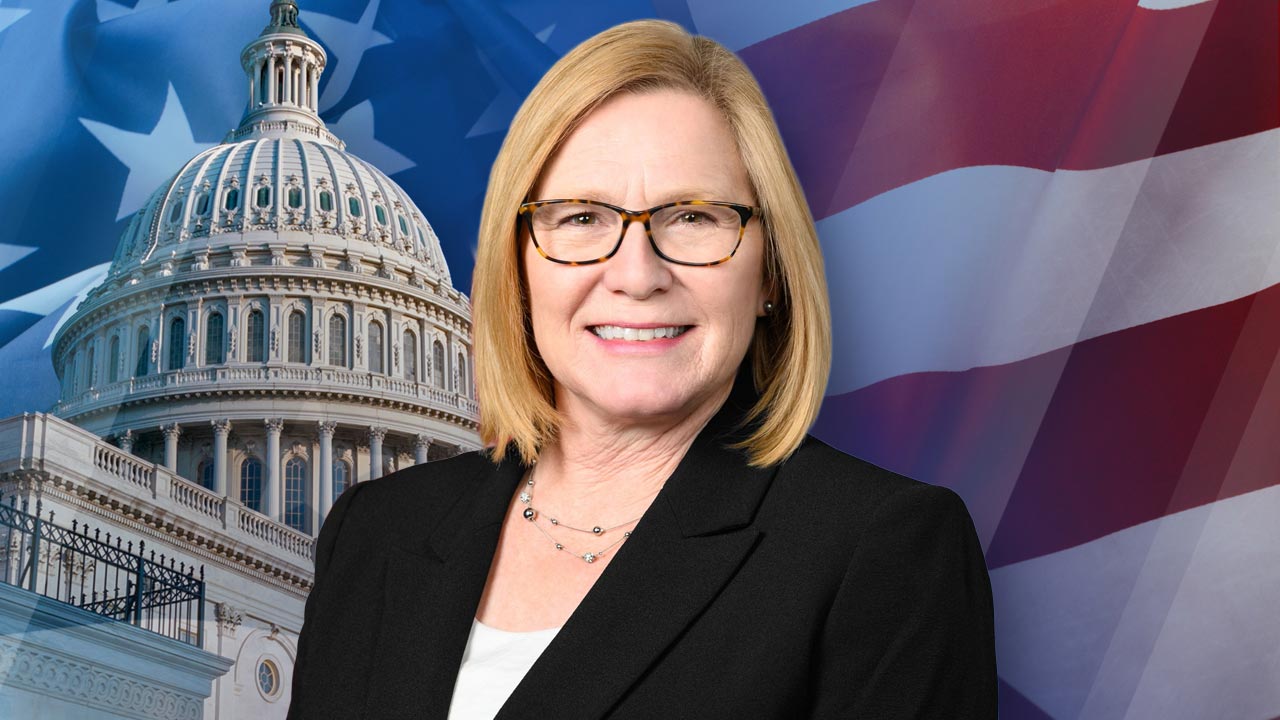 According to the Minnesota Secretary of State, Fischbach received nearly 67% of the vote.