The first and only Black-owned bank in the Twin Cities, First Independence Bank, opened its second location Tuesday in Minneapolis.

The new location at 2217 East Lake St. will also serve as the bank’s local headquarters.

“First Independence Bank will bring critical expertise to join in the work to close Minnesota’s equity gaps, which are among the largest in the nation. I look forward to serving my hometown community,” Damon Jenkins, senior vice president and Twin Cities market president, said in a statement. 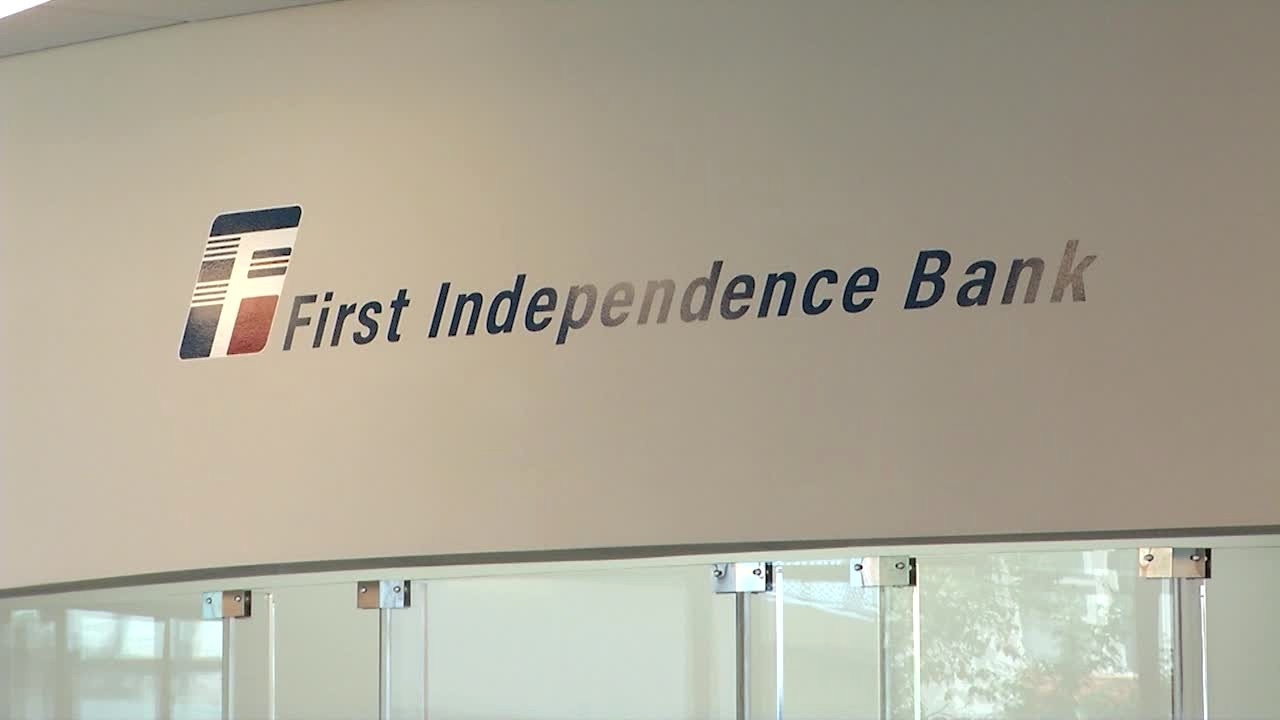 Lobby service ended at that location at the end of September, but the bank says that customers can use the ATM, drive-up and walk-up services in the building across the parking lot.

First Independence Bank was created in 1970. It is the seventh largest Black-owned commercial bank and is headquartered in Detroit. It has four bank branches, two in Detroit and two in the Twin Cities.