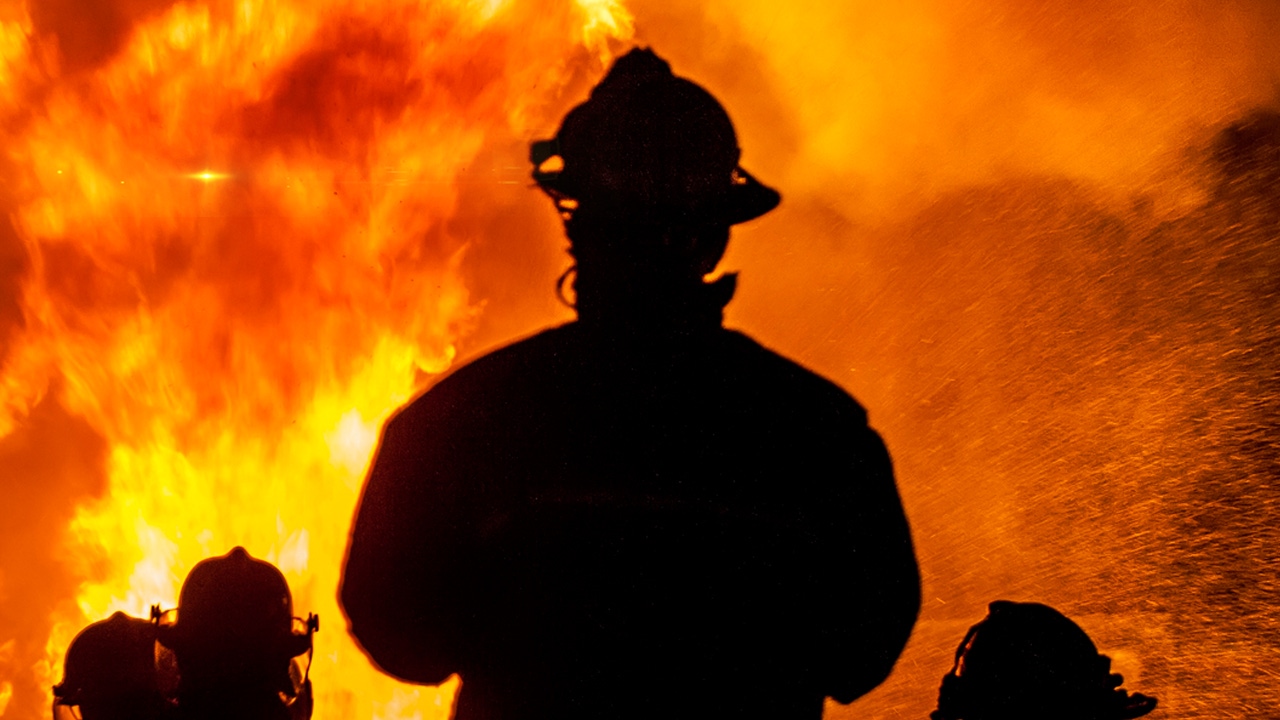 According to Somerset Fire Chief Travis Belisle, crews were called to a home on the 1700 block of 41st Street just before 1:30 a.m.

When they arrived, they found people evacuating the home, and flames were coming from the building.

Multiple departments were called to the scene, and Chief Belisle said the response was delayed due to the heavy snowfall and unplowed roads.

Although two people were treated for smoke inhalation, they weren’t hospitalized.