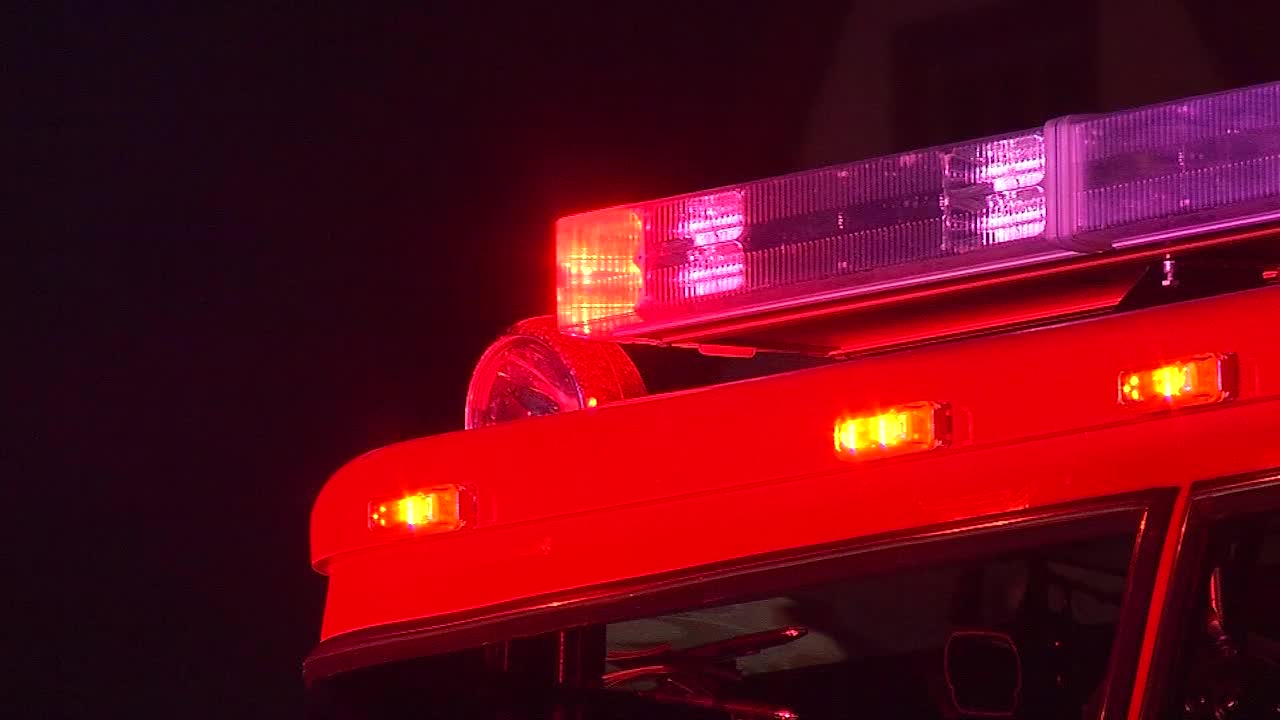 Several homes within the Wynmoor Condominiums complex at 3200 Virginia Ave. S. were damaged in a fire around 5:20 a.m. Sunday, the city of St. Louis Park says.

Units on both sides were also damaged, but no one was hurt due to the fire.

Residents of other units have returned to their homes, while restoration services have begun on the affected units. St. Louis Park officials did not specify if any of the homes were deemed uninhabitable.

Authorities are investigating the cause of the fire.

No further updates are expected.