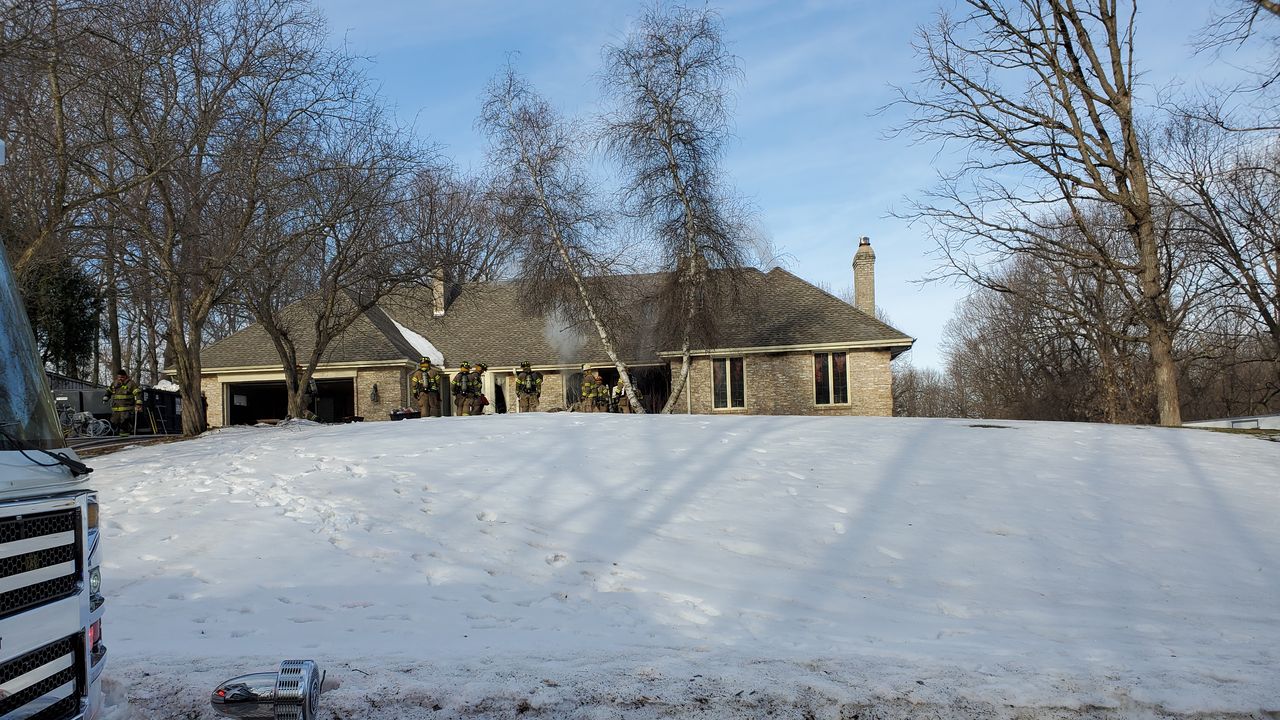 Officials are working to determine what caused a fire Friday morning in Maple Grove.

According to the Maple Grove Fire Department, crews were called to the 6300 block of Everest Lane just after 8:30 a.m.

When they arrived, they found heavy smoke coming from a home that they say was being renovated at the time of the fire.

Flames were found in the basement of the home, and firefighters say no one was home at the time.

Water tenders from Rogers and Loretto were called in due to a lack of hydrants in the area, and the call was upgraded to a second alarm so firefighters could provide appropriate coverage for the rest of the city.

Members of the Hamel, Plymouth and Golden Valley fire departments also responded to help with moving water to the home, and also brought in a trailer used by firefighters to rehydrate and rest.

No firefighters were injured.