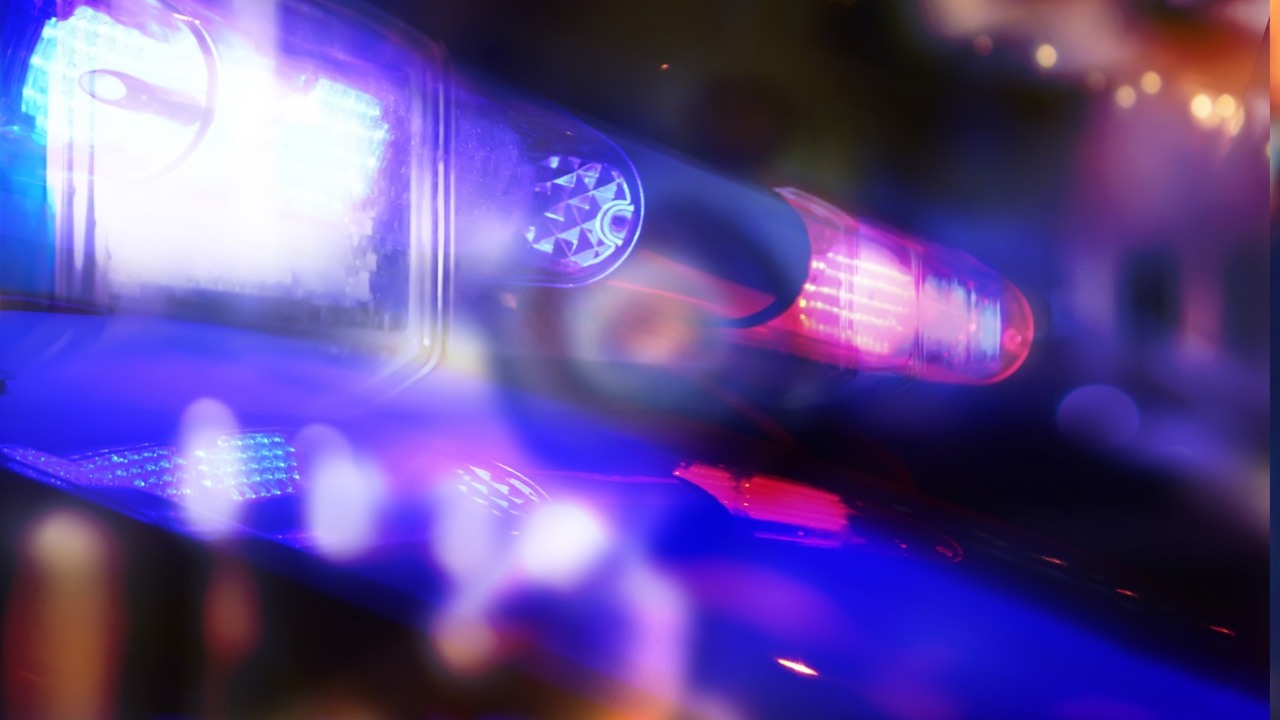 The Minnesota State Patrol says a man has died and a woman is in the hospital with serious injuries following a crash Thursday afternoon in Scott County.

The crash happened around 12:38 p.m. on Highway 282 at Baseline Avenue in Sand Creek Township, southwest of Prior Lake, according to a State Patrol crash report.

A man driving a Chevrolet Malibu headed north on Baseline ran a stop sign at the intersection and crashed into a Buick Encore headed west on Highway 282. The Malibu then caught fire, the crash report states.

The driver of the Chevrolet, 92-year-old Vernon Ferdinand Rutzen of Robbinsdale, was taken to Hennepin County Medical Center, where he was pronounced dead.

The 60-year-old Belle Plaine woman driving the Buick was taken to North Memorial Health Hospital with life-threatening injuries, according to the crash report.

Both drivers were wearing seat belts, and investigators do not believe alcohol was a factor.