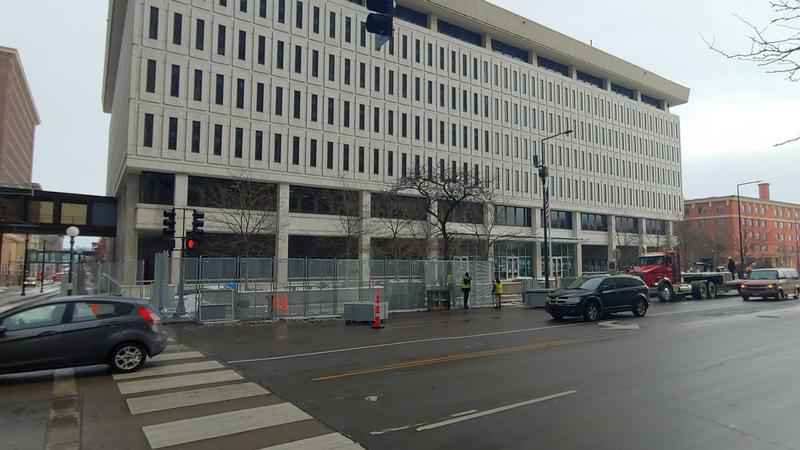 A federal grand jury indicted Kueng, Lane and Thao in May last year for allegedly depriving George Floyd of his rights while acting under government authority on May 25, 2020, as Floyd, 46, was held face-down, handcuffed and not resisting in a restraint that was captured on bystander video.

Thao and Kueng are charged with violating Floyd’s right to be free from unreasonable seizure by not intervening to stop Chauvin as he knelt on Floyd’s neck. Kueng, Lane and Thao are also charged with depriving Floyd of his rights when they failed to provide him with medical care.

The federal trial is set to start Jan. 20.

Then, the jury trial over state charges is set to begin in March.