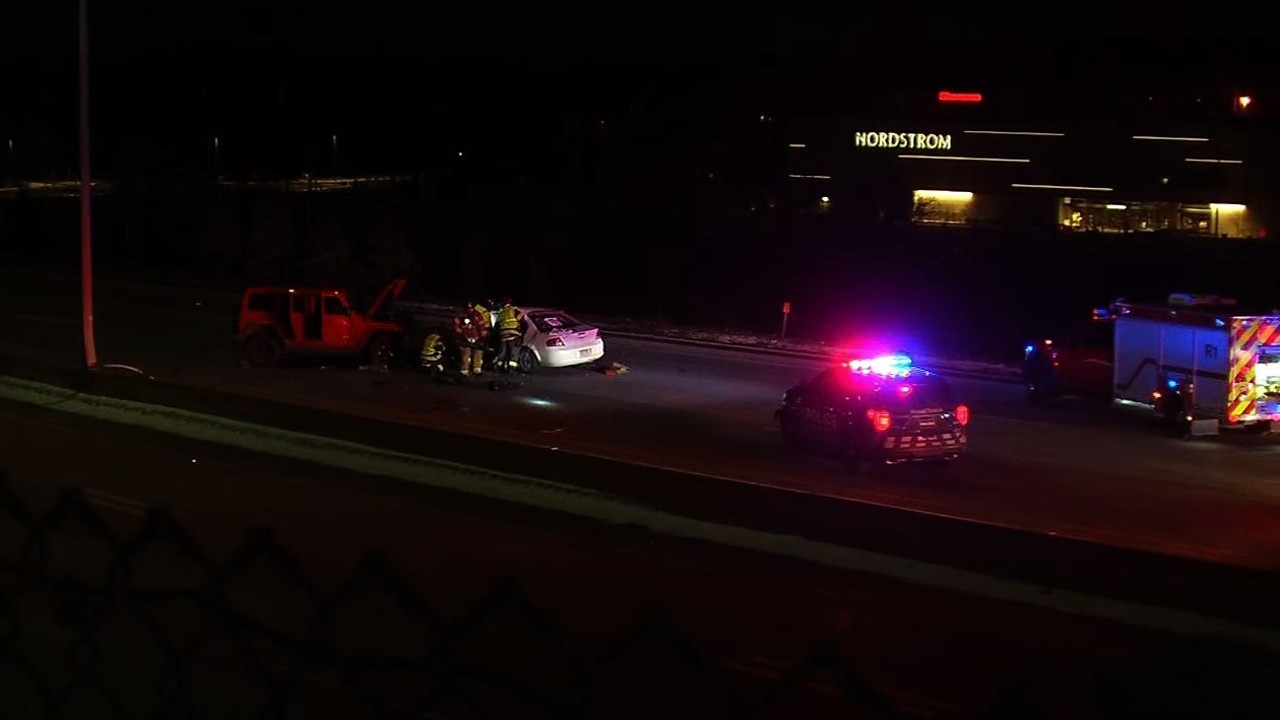 Authorities say 30-year-old Alan Caraveo of Melrose has been identified as the victim of a fatal overnight crash in Minnetonka.

According to the Minnesota State Patrol, a Jeep Wrangler driven by a 20-year-old St. Anthony man, entered the wrong way onto the eastbound lanes of Interstate 394 from Sixth Street in downtown Minneapolis.

The State Patrol says the Jeep then continued west, and hit an eastbound Chrysler Sebring head-on at Plymouth Road.

Road conditions were dry at the time of the crash, which happened just before 4 a.m. Friday.

In addition, the agency says there was alcohol involved in the crash, and listed the alcohol use with the driver of the Jeep Wrangler.

A 21-year-old passenger in the Sebring was listed as having injuries not considered to be life-threatening.

The driver of the Jeep was also listed as having injuries not considered to be life-threatening.