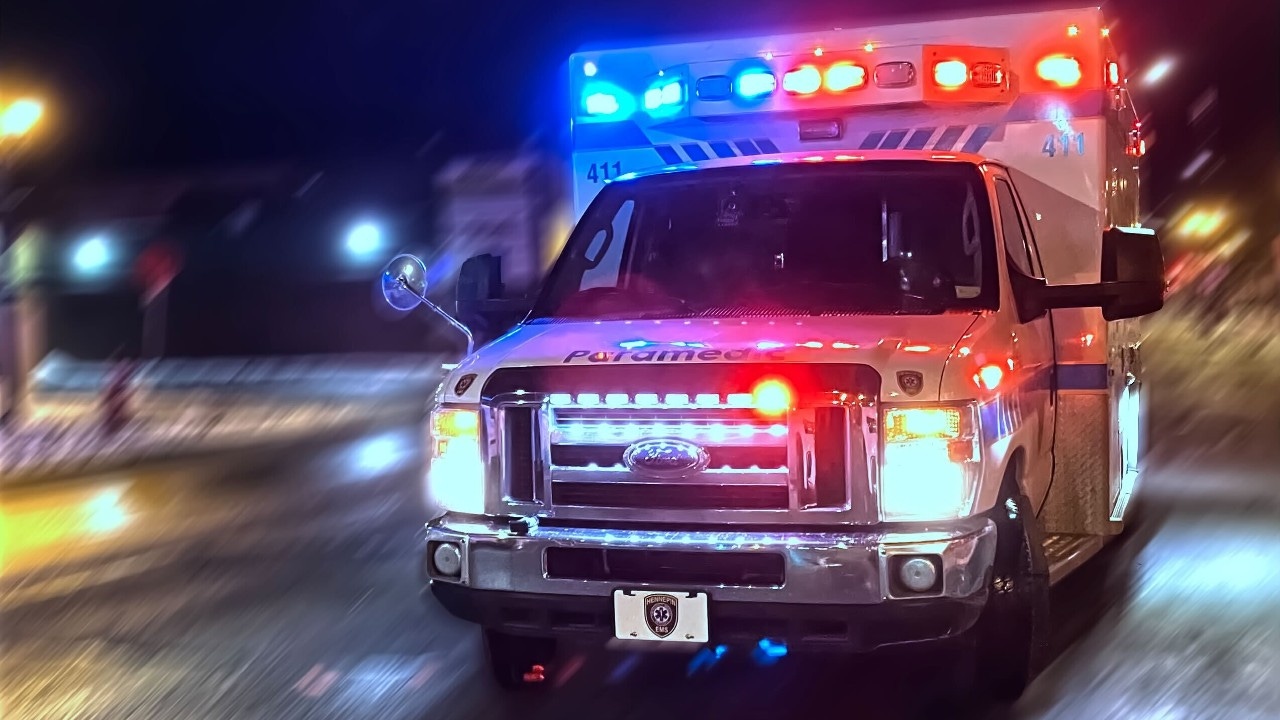 A man is dead after a snowmobile crash Sunday night near Detroit Lakes.

The Becker County Sheriff’s Office says deputies received a report that a snowmobile had crashed near County Highway 32 and South Cotton Lake Road in Erie Township at around 5:30 p.m.

The caller noted that the driver of the snowmobile wasn’t wearing a helmet and didn’t appear to be breathing.

Emergency personnel responded and took the victim to a hospital, where he was pronounced dead. The sheriff’s office identified the man as 34-year-old Scott Darrel Fossum, from Fargo, North Dakota.

Authorities believe Fossum lost control of the snowmobile and rolled in the ditch.