Ex-Waukesha student who was shot by police reaches plea deal 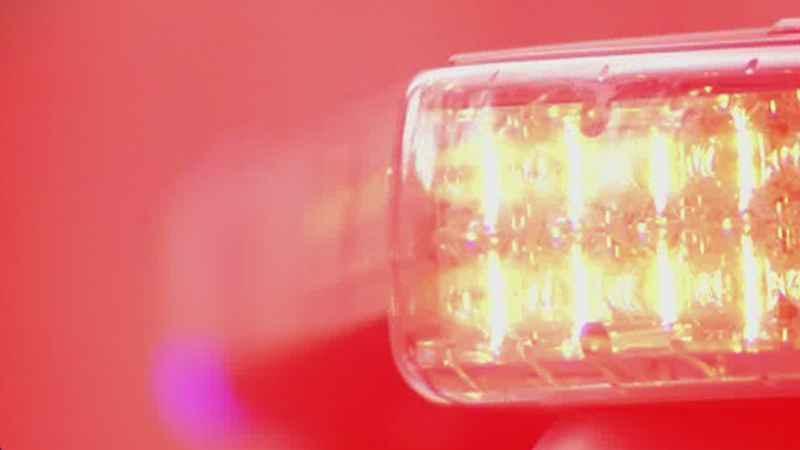 A former Waukesha South High School student who was shot by police inside a classroom in 2019 has reached a plea deal on a long list of criminal charges from that case and others that followed.

Tyrone Smith, now 19, will be sentenced April 29, though the Milwaukee Journal Sentinel reports it will be on far fewer charges than those that had accumulated following his initial arrest.

Court records show that Smith entered no-contest pleas and was convicted Wednesday on two charges: misdemeanor possession of a dangerous weapon at a school and a single count of felony bail jumping.