Ex-substitute teacher gets 40 years in prison for sextortion scheme 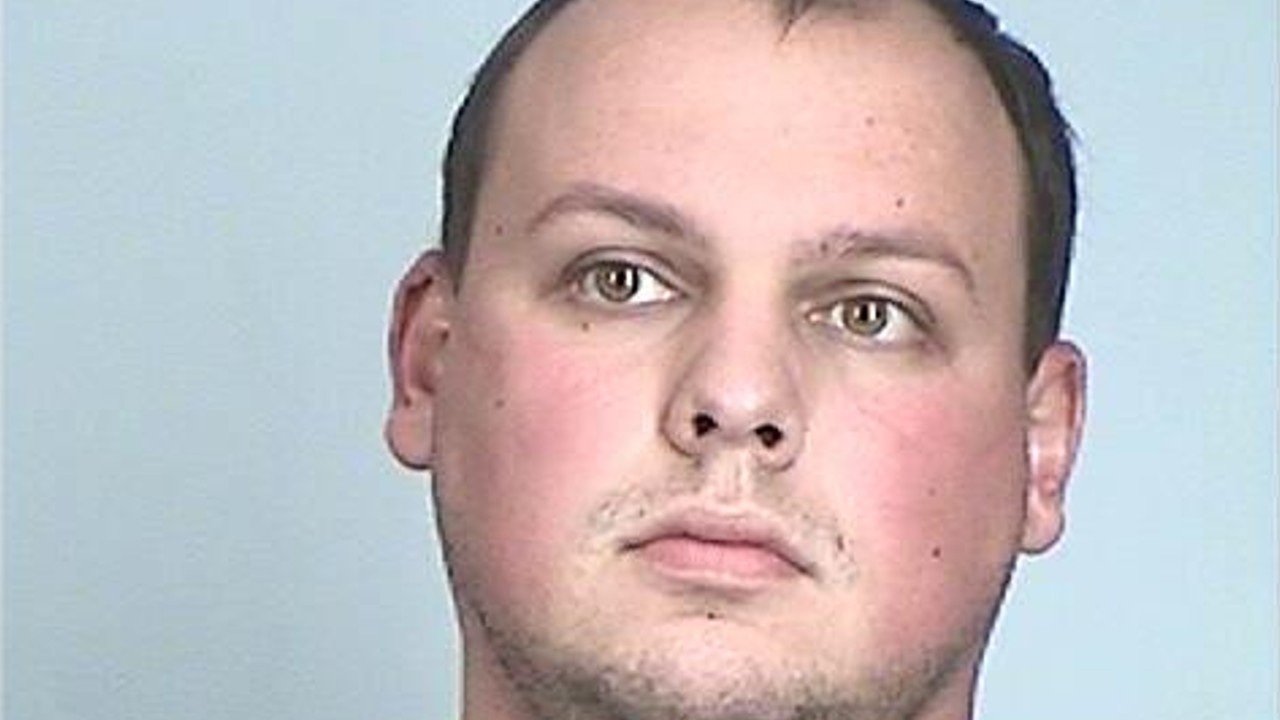 A former Carver County substitute teacher has been sentenced to four decades in prison for a multi-year sextortion scheme.

The U.S. Attorney’s Office says 25-year-old Mitchell James Ottinger was sentenced to 40 years (480 months) in prison, followed by 25 years of supervised release, for producing child pornography and extortion and for one count of interstate communication with intent to extort.

Court officials say Ottinger pleaded guilty to the counts on October 19 last year. He was initially charged last May with two counts of production and attempted production of child pornography and two counts of making extortionate threats. At that time, if he was found guilty, he would have faced up to 15 years in prison.

Prosecutors say Ottinger created false online personas to get sexually explicit material of minors and adults, then threatened to publish the pictures and videos of the victims if they didn’t send more to him.

Ottinger victimized 42 people, including at least 23 minors, over several years, the attorney’s office says. He also knew some of the victims from the school district where he worked.

“Today’s crippling sentence reflects the heinous nature of the defendant’s crimes, as he used his position of trust and authority to find his victims, and traumatize them,” FBI Special Agent in Charge Michael Paul said in a statement. “Sextortion is a crime that can victimize any child and the FBI will continue to work with our partners and in our communities to make sure our children know that help is available and that we will spare no effort in hunting down their predators.”

A news release states Judge Wilhelmina Wright commented on Ottinger’s case during the sentencing, reportedly saying he committed heinous crimes that introduced grievous hard and suffering into the lives of his victims.

5 EYEWITNESS NEWS has asked federal court officials what school districts Ottinger worked in, and will update this article when that information becomes available.