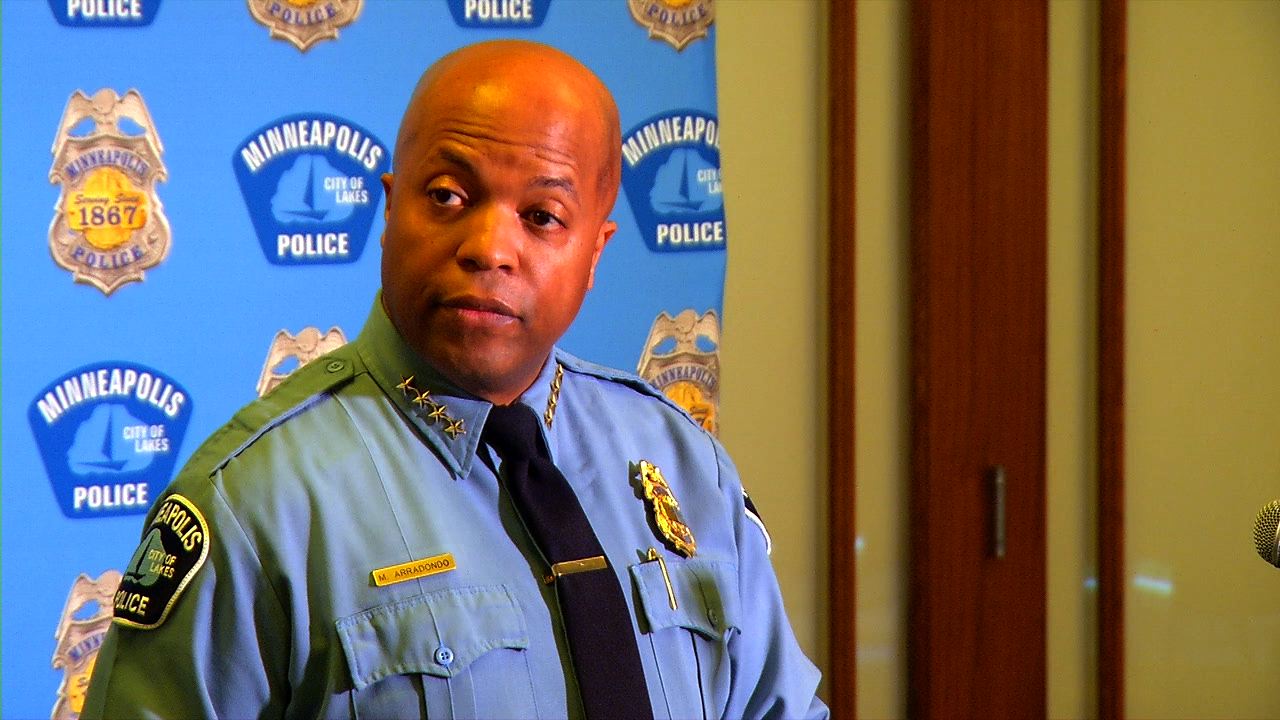 Former Minneapolis Police Chief Medaria Arradondo has been appointed to the city’s public housing board.

Thursday, the Minneapolis City Council voted 7-6 to approve his appointment to the Minneapolis Public Housing Authority (MPHA) Board of Commissioners. His term will run through the end of the year.

The council also approved waiving a residency requirement for him, as the former police chief is now listed as a self-employed consultant out of St. Paul.

In his application for the position, Arradondo wrote that he’s “worked with my MPHA neighbors, friends and MPHA administration and management staff over the past 30 years,” and also cited being a part of an MPHA enforcement team aimed at targeting drugs on MPHA properties in the mid-1990s.

Arradondo served as the city’s police chief from 2017 until the start of 2022 after he opted to retire rather than seek a third term. During his tenure, the city dealt with the murder of George Floyd and the ensuing protests, and an effort to defund the department. He started the role right after another former officer, Mohamed Noor, fatally shot Justine Ruszczyk Damond behind her home.