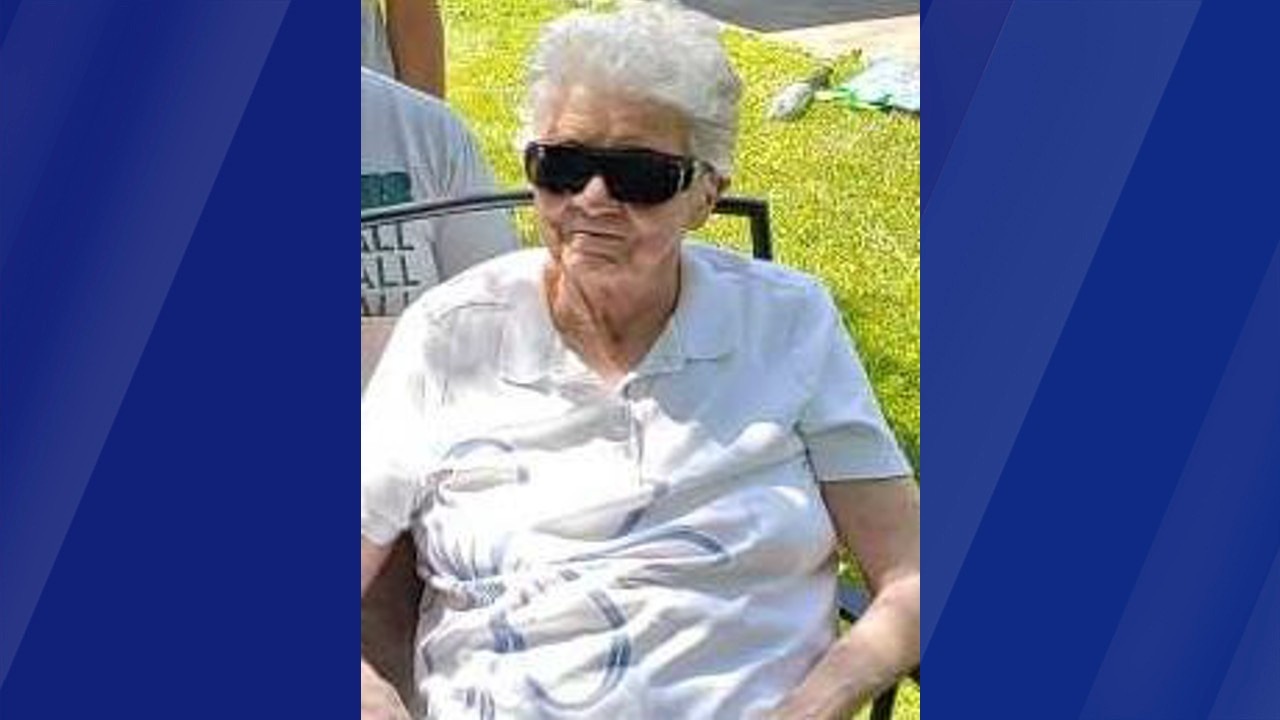 The Polk County Sheriff’s Office is asking for help finding a senior woman who went missing from her home Thursday in Osceola, Wisconsin.

According to a news release from the Minnesota Bureau of Criminal Apprehension, 84-year-old Yvonne Ingram left her home around 1:30 p.m. in a silver 2011 Ford Edge with Wisconsin license plate 594GUJ.

She’s described as a being 5-foot, 9-inch white woman who weighs approximately 175 pounds. She has grayish-white hair and blue eyes.

Ingram’s family told authorities they’re worried about her ability to drive in low light and suspect she suffers from cognitive impairment.

She does not have a cell phone and could be headed to Baldwin, Wisconsin, or Mora, Minnesota, the BCA said.