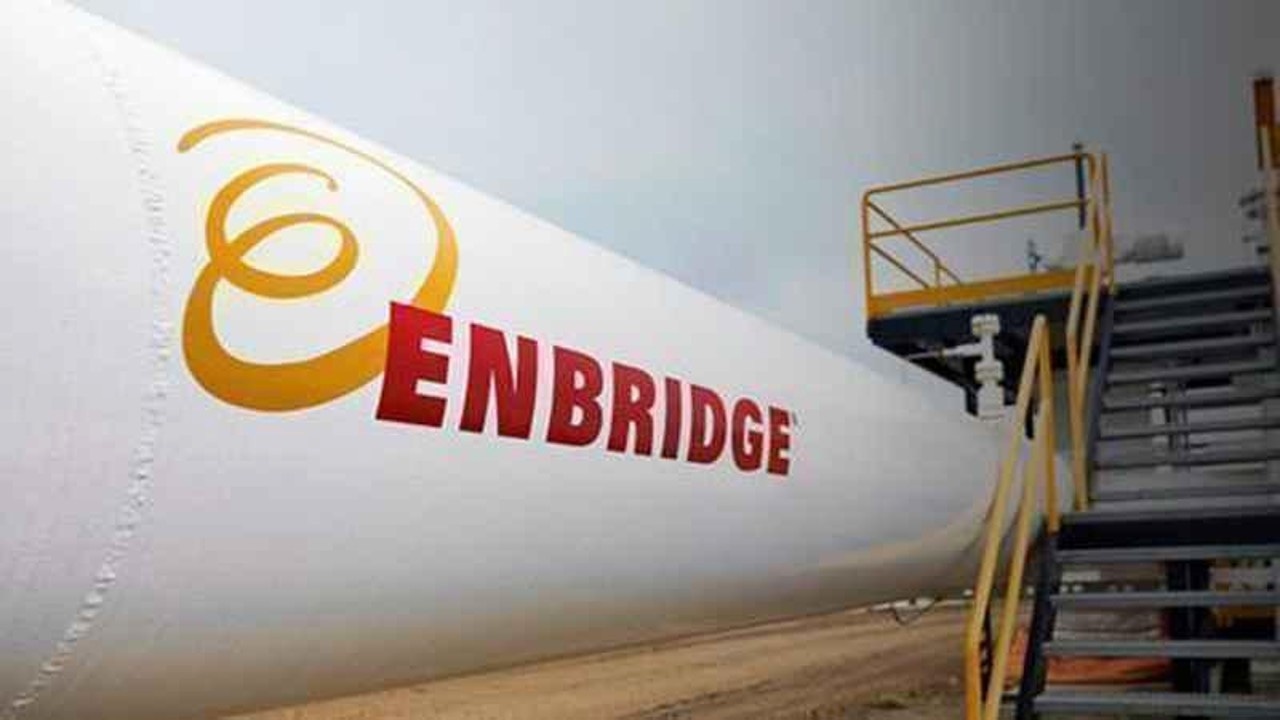 Enbridge Energy will pay millions of dollars and perform environmental restoration for water violations and breaching an aquifer in northern Minnesota during the construction of its Line 3 pipeline.

In partnership with the Fond du Lac Band of Lake Superior Chippewa, the agencies announced $11 million in penalties against Enbridge. The company says $7.5 million of that total will provide assurances and fund multiple environmental restoration and enhancement projects.

Among some of Enbridge’s violations, according to the MPCA, were discharging construction stormwater into wetlands and releasing drilling mud into surface waters last year. The DNR also said Enbridge had three aquifer breaches during its Line 3 construction.

“At the start of this project, the MPCA issued our most stringent water quality certification to date and permits that were strong, enforceable, and protective — and this enforcement action holds Enbridge accountable for the violations that occurred during construction,” MPCA Commissioner Katrina Kessler said. “We are committed to protecting Minnesota’s wetlands and streams and will continue to monitor the company’s ongoing work to return the site to its pre-construction condition.”

“In entering into these comprehensive enforcement actions, the DNR is holding Enbridge fully accountable and ensuring that the DNR has the resources needed to address the aquifer breaches,” DNR Commissioner Sarah Strommen added. “We deeply appreciate the Fond du Lac Band of Lake Superior Chippewa’s partnership in investigating and addressing the aquifer breach affecting their Reservation. We will continue work to ensure that mitigation and restoration efforts effectively address damages to Minnesota’s natural resources resulting from these aquifer breaches.”

Those agencies said they will continue to monitor the environmental impacts of the construction and may consider new violations, if necessary.

Meanwhile, Minnesota Attorney General Keith Ellison’s office also announced an agreement with Enbridge after the state had charged the company with a misdemeanor for breaching a confined aquifer in Clearwater County.

Ellison’s office says, as part of the agreement, Enbridge is paying the maximum fine allowed by state law — $1,000 — and the company plans to fund up to $60,000 for fen restoration in Polk and Marshall counties. After a year, the charge against Enbridge will then be dismissed, barring any other violations.

“The facts that Enbridge admits today about its breach of the aquifer constitute in the State’s view a criminal violation of the law,” Ellison said in a statement. “Corporations rarely admit facts that constitute a violation of criminal law. Unless and until the Legislature changes the law, a misdemeanor is the only charge against Enbridge the State can support with probable cause under current state law. I am pleased that the agreement we have reached with Enbridge is greater than any penalty we could have won against Enbridge at trial.”

The 337-mile Line 3 pipeline starts in Canada and runs through North Dakota, entering Minnesota in Kittson County and running across northern Minnesota into Superior, Wisconsin. The project, which replaced an older line from the 1960s, underwent several legal challenges before construction started in December 2020 and dealt with several protests until it finished last year.

It can carry nearly 800,000 barrels of oil per day, according to Enbridge.

“We appreciate that we were able to come to agreement with the agencies and are committed to making this right,” the company said in part. Its full statement can be seen below.

The Line 3 Replacement Project was built under the most comprehensive regulatory framework in the history of Minnesota resulting in the issuance of over 60 federal, state, local, and tribal approvals.  These approvals included the strictest environmental requirements in state history.  Enbridge, with the support of union and tribal contractors, implemented strong environmental safeguards and protections to meet these regulatory requirements and protect natural resources.  This included construction oversight by agency and tribal monitors with the authority to stop construction at any time. When events were identified, Enbridge reported them transparently and corrected them consistent with plans approved by the agencies.

As part of these agreements with the Fond du Lac Band of Lake Superior Chippewa, the Minnesota Pollution Control Agency, the Minnesota Department of Natural Resources and the Minnesota Attorney General’s Office, Enbridge will provide the various entities a total of $11 million (US), the vast majority of which – $7.5 million – will be used to provide financial assurances and fund multiple environmental and resource enhancement projects.

The Minnesota Attorney General will file a misdemeanor criminal charge for the taking of water without a permit at the Clearbrook aquifer — that charge against Enbridge will be dismissed following one-year of compliance with state water rules.

We appreciate that we were able to come to agreement with the agencies and are committed to making this right.

The Line 3 Replacement Project was a maintenance and safety focused effort totaling $9 billion in private investment.  It modernized and replaced energy infrastructure on both sides of the U.S.-Canada border.  A total of $3 billion was spent in Minnesota alone with an overall regional economic impact of $5 billion.

The project was completed and placed into service October 1 of last year.