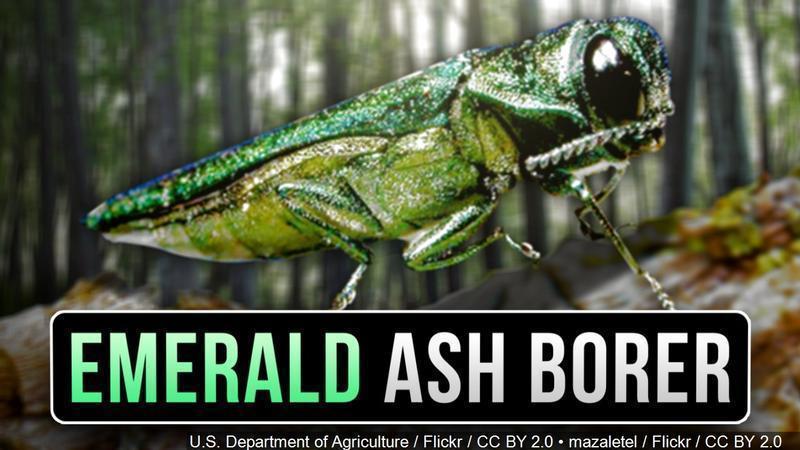 The insect has now been found in 26 counties in the state, according to the Minnesota Department of Agriculture.

MDA staff recently conducted a visual survey south of Comfrey where EAB was found last summer. A grouping of trees south of the county line in Selma Township had typical woodpecker damage indicating the presence of EAB. Staff were then able to find live EAB larvae and collect samples for federal identification.

According to MDA, an ash tree with EAB may show several signs of infestation, including woodpecker holes and bark cracks. Woodpeckers like to feed on EAB larvae, so holes may indicate the insect’s presence. Also, EAB larvae tunneling under the bark can cause the bark to split.

Because it’s the first time EAB has been found in the county, MDA enacted an emergency quarantine to limit the movement of firewood and ash material out of the county.