Minnesota’s top prosecutor has warned two north Minneapolis businesses at the center of a crime hotspot that they may be sued if illegal activity on their properties doesn’t stop.

“We have always actively been looking for a solution. On Sept. 12, we put operations in the hands of We Push for Peace and it has turned into a great success story. We look forward to working with Attorney General Keith Ellison’s Office, the Hennepin County Attorney’s Office and city leadership to make a difference. The city of Minneapolis has already acknowledged the dramatic effect we have had on our property, saying we ‘flipped a switch.’” 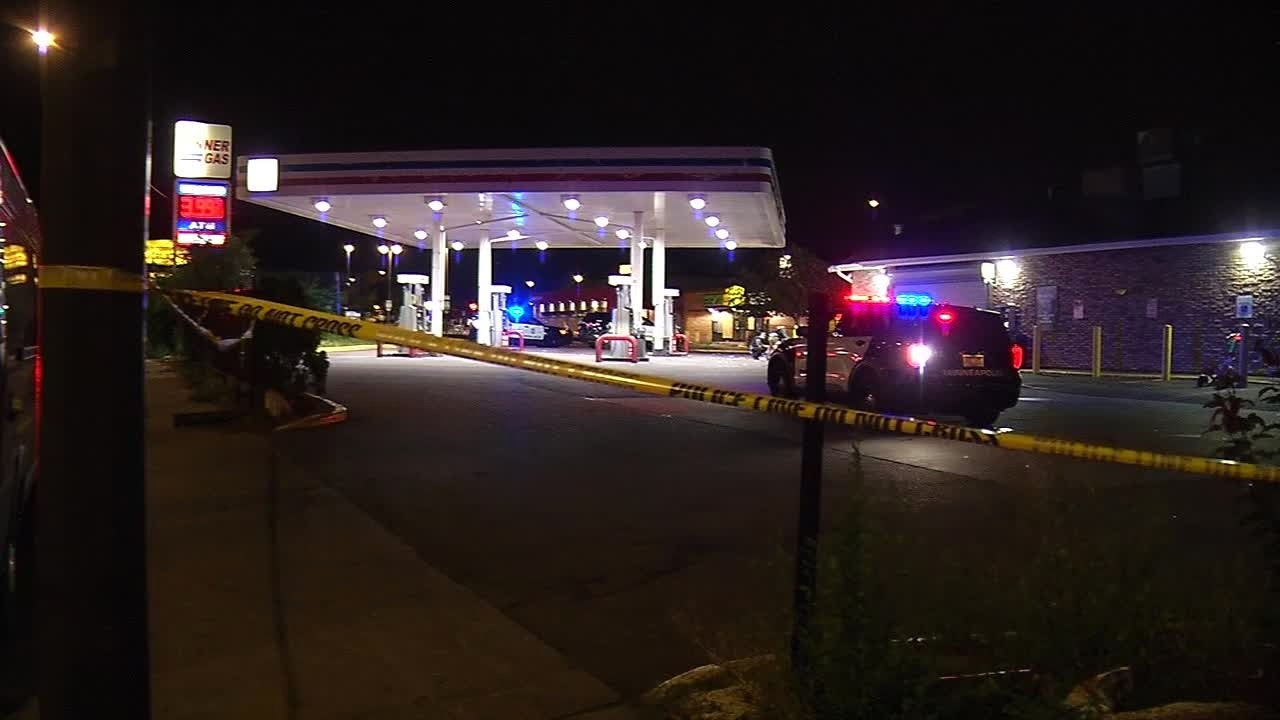 Tuesday, Ellison said the investigation determined the properties are the sites of illegal public nuisances, as well as violence and drug activity.

“Creating safe communities means using all the civil and criminal tools of the law to keep people safe from violence, and it means creating stable housing, good schools, healthy environments, and a fair economy where everyone can get ahead. And it takes all of us working together to make that happen,” Ellison said in a statement. “I’m thankful for the partnership with Hennepin County, the City of Minneapolis, and all the community members who’ve stepped up to help us correct dangerous conditions at these establishments. I look forward to working constructively with these businesses as they abate these conditions so neighbors can thrive and feel safe wherever they go, as everyone in every neighborhood has a right to.”