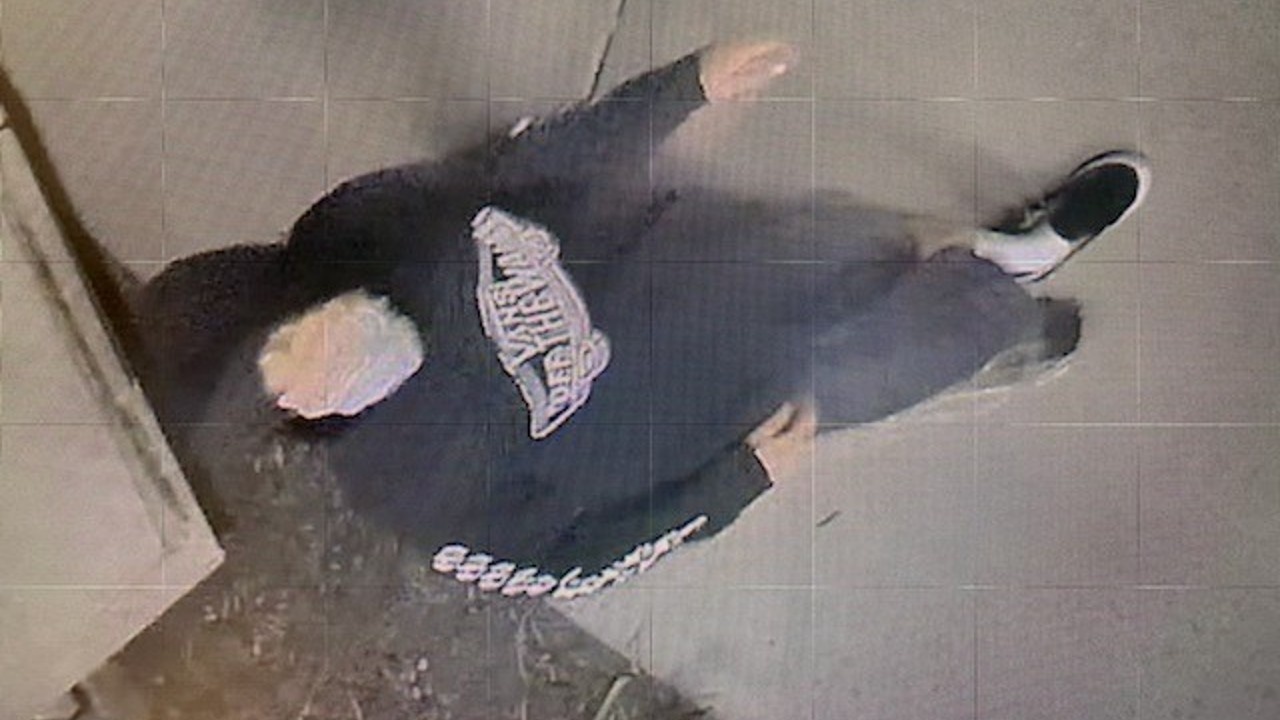 This picture shows a person of interest after a noose was found at the Edina Community Center on July 26, 2022. (City of Edina)

Two weeks after a noose was found at the Edina Community Center, a juvenile has reportedly admitted to hanging it.

In a letter to Edina Public Schools families, Superintendent Stacie Stanley said police informed the district that they had questioned three minors who were on the roof of the community center the night before the noose was found. One of them then took responsibility for fabricating and hanging the noose.

Stanley says the police department has now closed its investigation and referred the case to the Hennepin County Attorney’s Office for possible charges.

“While I am unable to share specific information regarding these individuals, the District is taking appropriate actions and my commitment to you is that the District will always take appropriate disciplinary and other actions when there are threats to staff or student psychological or physical safety. The safety of our students and staff is one of our top priorities, and we take that responsibility seriously,” Stanley said in the letter.

Police had asked for the public’s help identifying a suspect and, a couple of days later, said a boy had been established as a suspect. However, it’s unclear if that is the person who admitted to the action.

Authorities aren’t publicly identifying the juvenile, as is normally the case with minors.