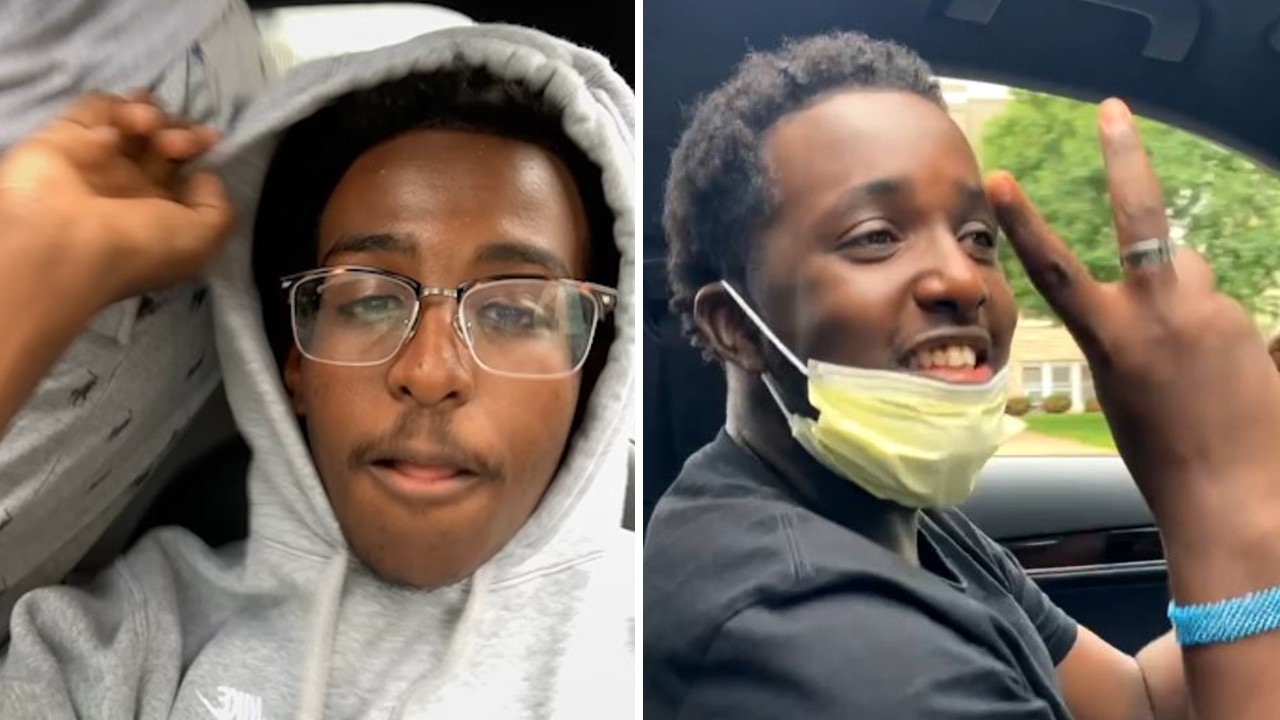 Police say the men pictured are persons of interest in several thefts and robberies in Edina and Minneapolis. (Edina Police Department)

Authorities are asking for help in identifying two men police say were involved in thefts and robberies in Edina and Minneapolis.

Edina police said three suspects were arrested in connection to a series of purse snatchings in late July in the 50th and France District. The suspects were in a stolen Audi Q3, according to police, and items were recovered and returned to eight victims.

However, police haven’t been able to identify two other persons of interest in the cases.