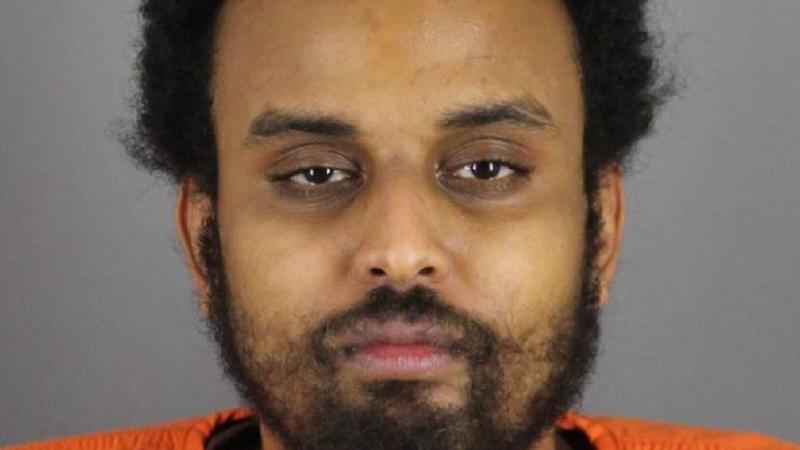 An Eden Prairie man has been sentenced for a 2020 shooting that killed a man in Bloomington.

On Nov. 30, 2020, Bloomington police were called to the 6800 block of West Old Shakopee Road just after 5:30 a.m. on reports of gunshots. Idd was taken into custody at the scene.

Police said the victim was with Idd and another man, who was also taken into custody, earlier that night. A confrontation took place at some point and the 22-year-old victim suffered multiple gunshot wounds.