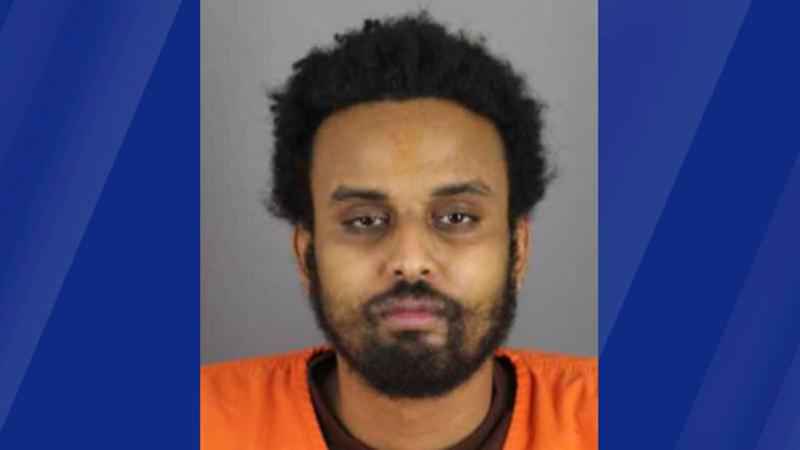 After initially pleading not guilty to a fatal shooting that killed a 22-year-old man in Bloomington last year, an Eden Prairie man took an amended plea deal and pleaded guilty to second-degree murder on Tuesday.

According to court documents, Mohamed-Amin Bayle Idd, 26, has his next court hearing on Aug. 2. Idd’s sentencing date has not yet been set.

On Nov. 30, 2020, the Bloomington Police Department was called to the 6800 block of West Old Shakopee Road just after 5:30 a.m. on reports of gunshots. After officers arrived at the scene, Idd and 27-year-old Abdi Bishar Mohamed, of Minneapolis, were taken into custody.

Police said the victim had been with Idd and Mohamed earlier that night. At some point, a confrontation took place in an apartment formerly leased by Idd. The 22-year-old victim suffered multiple gunshot wounds and Idd was also treated for gunshot wounds to his upper body before he was taken into custody.

Mohamed is also charged with aiding an offender and second-degree assault in the incident. He pleaded guilty on July 2. His next court date is set for Aug. 23.