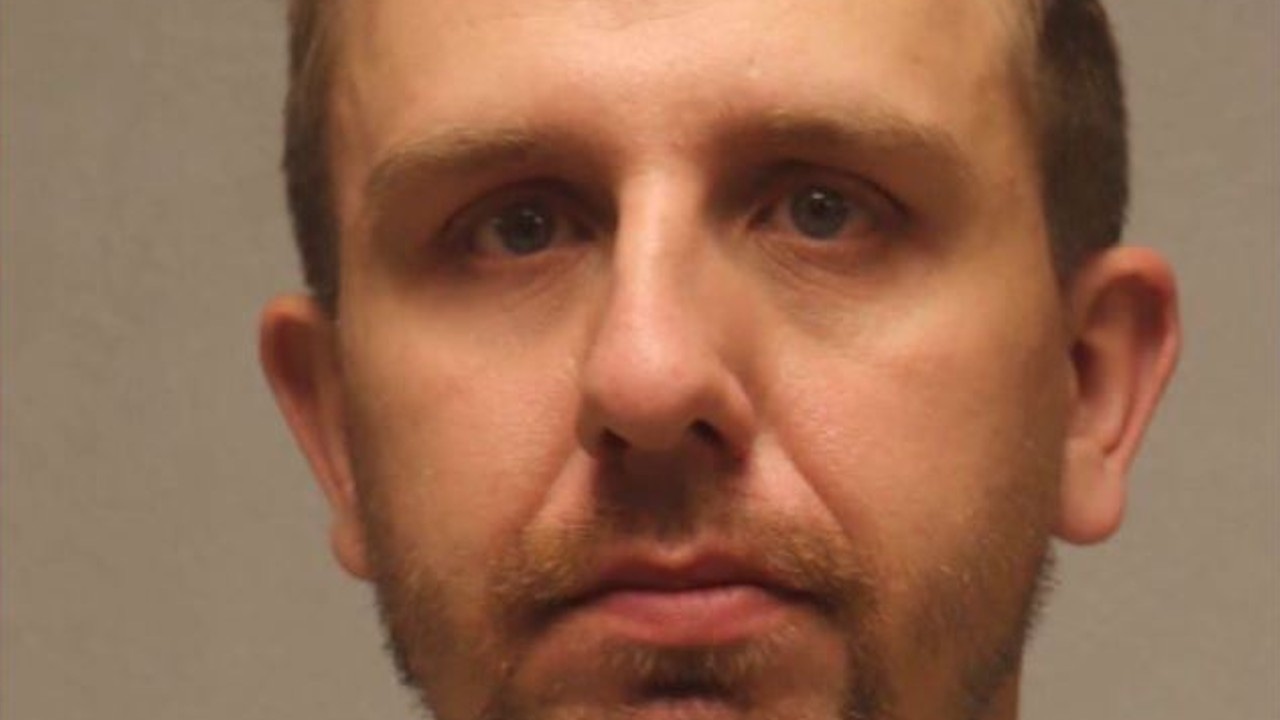 A Duluth man has been sentenced to federal prison for COVID relief loan fraud and identity theft.

Wednesday, 34-year-old Jared Fiege was sentenced to eight-and-a-half years (102 months) in prison, followed by three years of supervised release. He was also ordered to pay $284,355.54 in restitution.

On his applications, he used stolen names, birth dates and Social Security numbers of at least 25 people, and invented fake business entities that he linked to real people without their knowledge, according to court documents.

The attorney’s office says Fiege was found to have fake passports, utility bills and other documents he used for identity verification for the programs. He also established bank accounts in other peoples’ names, had the bank cards sent by mail to real addresses and then intercepted that mail to get the bank cards.