Driver hit after vehicle crashes along Highway 36 in Roseville 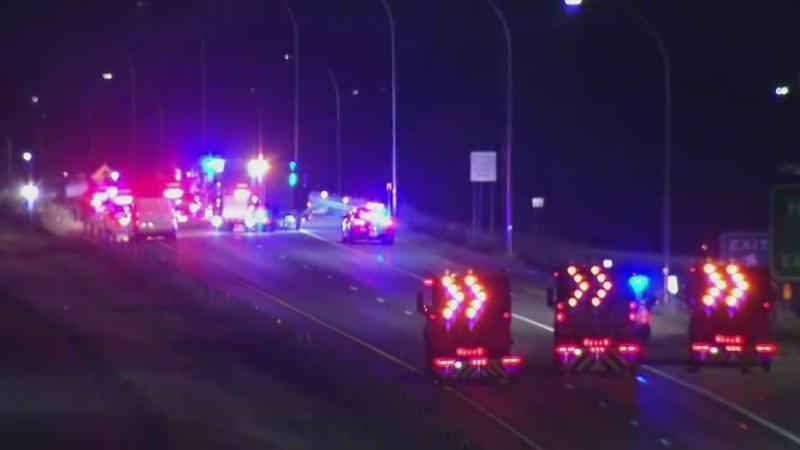 The Minnesota State Patrol was at the scene of a fatal crash early Thursday morning in Roseville.

The crash happened just before 3 a.m. on Highway 36 at Lexington Avenue.

The state patrol reports a 25-year-old driver of a Honda Accord was traveling at a high rate of speed when the vehicle crashed into the median guardrail.

The man got out of the vehicle and was standing in the road when a passing car hit him.

Additional information is expected to be released later Thursday.