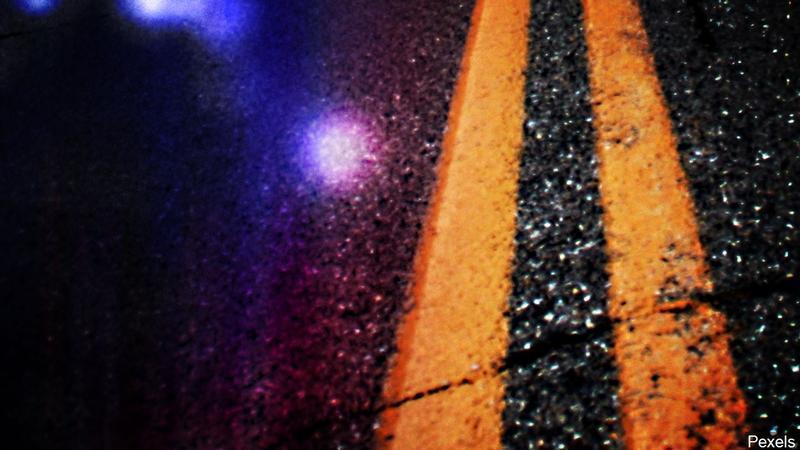 A man is dead after he drifted off the road and crashed into a stand of trees Monday morning in Pierce County, Wisconsin.

The Pierce County Sheriff’s Office says it was alerted to a crash around 8:13 a.m. on State Road 35 near County Road E in Oak Grove Township. Deputies arriving at the scene saw a single set of tire tracks leaving the road.

The driver, identified as 63-year-old Richard Perkins of Prescott, Wisconsin, left the road in a Chevrolet Tracker and ended up in the ditch on the east side of the road, the sheriff’s office said. The car then struck several trees.

Perkins was pronounced dead at the scene.