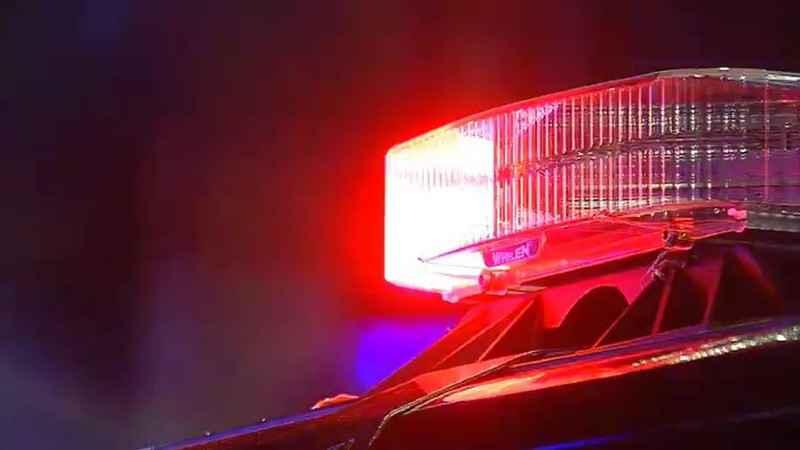 Two teenage boys are hurt after they were shot Friday night in St. Cloud, police said.

According to the St. Cloud Police Department, two 17-year-old boys were found shot around 8:12 p.m. near Reach Up Park on the 1100 block of Ninth Avenue Southeast.

Responding officers tended to the victims’ wounds, including placing a tourniquet on one of their legs, police said. The victims were taken to St. Cloud Hospital in serious condition. As of Saturday evening, they were stable.

Investigators believe the victims were by the basketball court at Reach Up Park when a white sedan drove past on 10th Avenue Southeast and shot at them, hitting each victim once. The suspect vehicle fled the area and was last seen going northbound on 10th Avenue, police said.