DPS: Over 1,800 citations issued during Click It or Ticket campaign 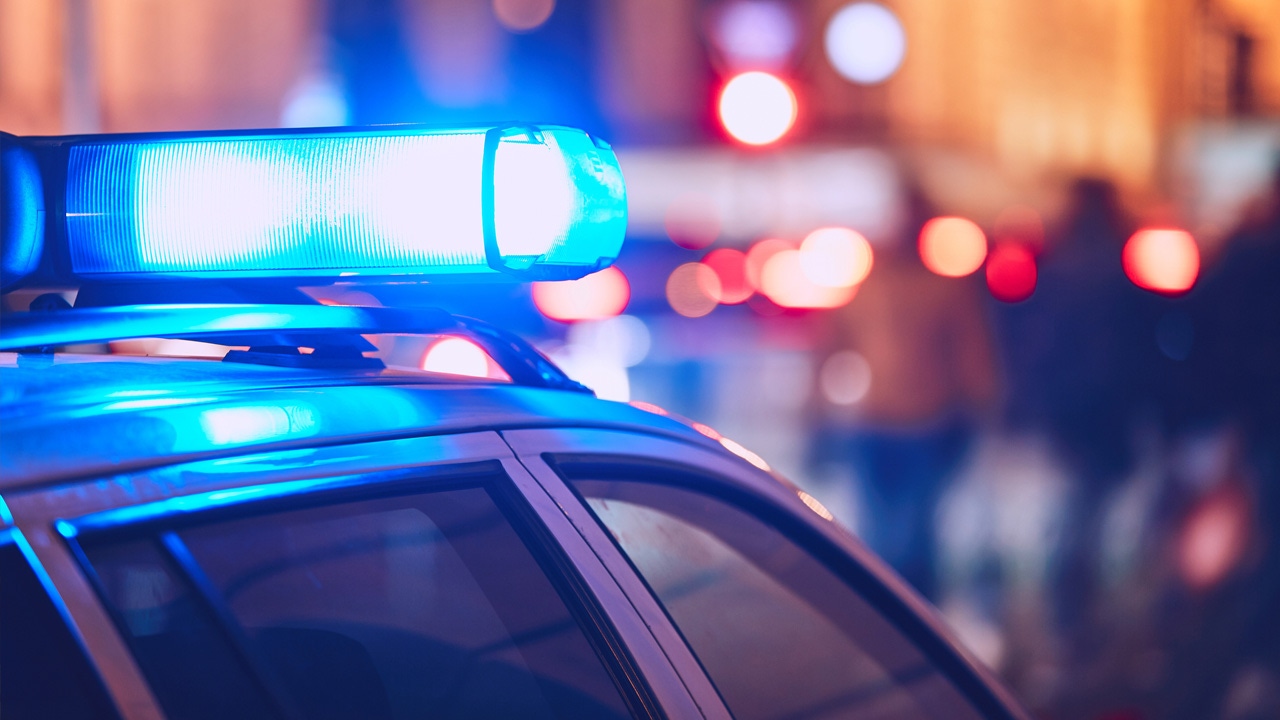 The Minnesota Department of Public Safety Office of Traffic Safety (DPS-OTS) says its Click It or Ticket campaign, which ran statewide from May 23 through June 5, led to 1,798 seat belt citations and 69 child restraint citations.

“The number of unbelted Minnesotans dying in traffic crashes rose the last two years, and the impact is devastating to loved ones left behind,” OTS Director Mike Hanson said. “Air bags alone aren’t designed to save you in a crash. Your driving skills alone won’t save you. Better engineered vehicles and roads alone won’t save you. But these factors plus buckling up will significantly increase your chances of surviving a crash. Buckle up, drive smart and live.”

According to the DPS-OTS, the following agencies gave out the most citations during the campaign:

The good news is that the number of unbelted motorists who died on Minnesota roads this year is lower than last year. However, it’s still higher than 2020 and 2019.

Through June 5, DPS says 35 unbelted fatalities have been reported.