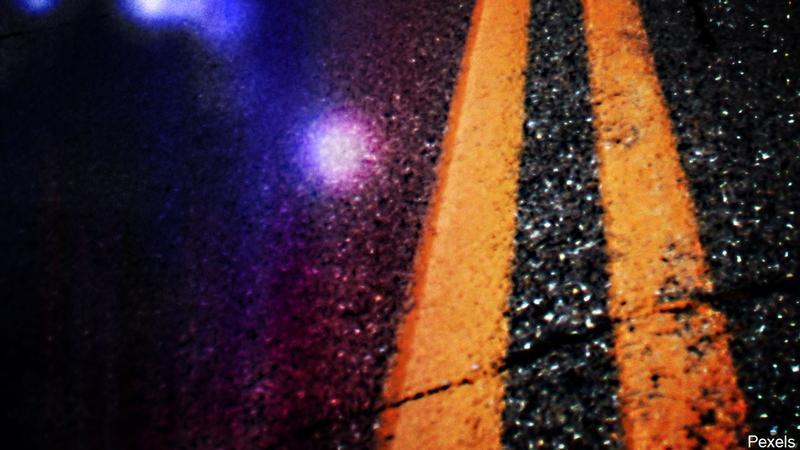 The Minnesota Department of Public Safety says the state has surpassed 100 traffic deaths in the earliest amount of time in the past six years.

As of Friday morning, DPS confirmed 102 fatal crashes across the state. At this time last year, 82 people had died. The state reached 100 deaths on May 26 of last year.

According to DPS, the first 100 traffic fatalities include:

"Excessive speed continues to take a horrific and preventable toll on our roads," said Mike Hanson, Office of Traffic Safety director. "Alcohol, distraction, and no seat belts also continue to contribute to the loss of life in 2021. It doesn’t have to be this way, and every Minnesotan has the power to stop the heartache and make choices that keep everyone alive. Drive smart by slowing down, paying attention, planning a sober ride and buckling up."

The largest amount of deadly crashes happened in 2015 when 411 people died.