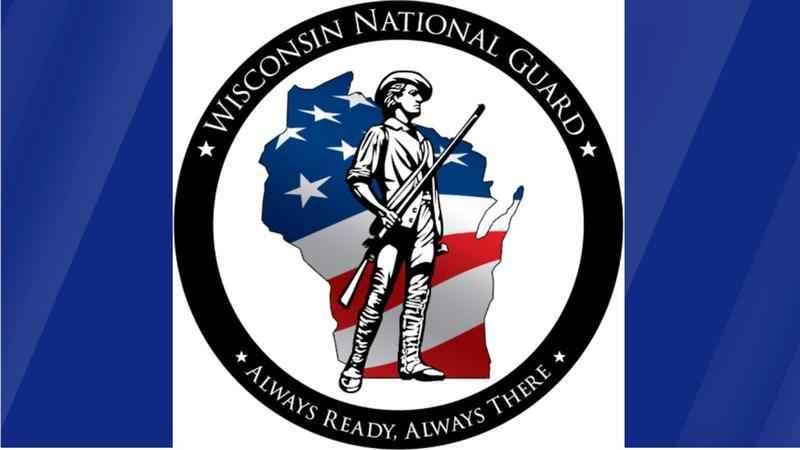 Wisconsin Governor Tony Evers has announced dozens of National Guard members are being deployed to nursing homes and hospitals across the state.

According to Evers’ office, the deployment is to help provide enough staff at health care systems. Guard members will be trained to become certified nursing assistants.

In a release issued Thursday, Evers said the staffing relief will allow nursing facilities to open up at least 200 beds by the end of February to receive post-acute care patients.

About 50 Wisconsin National Guard members were sent to six nursing homes across the state this week, and another 80 members started training this week. Those guard members will be deployed at the end of the month.

An additional 80 members will start training in early February and will be deployed before March, according to the state.