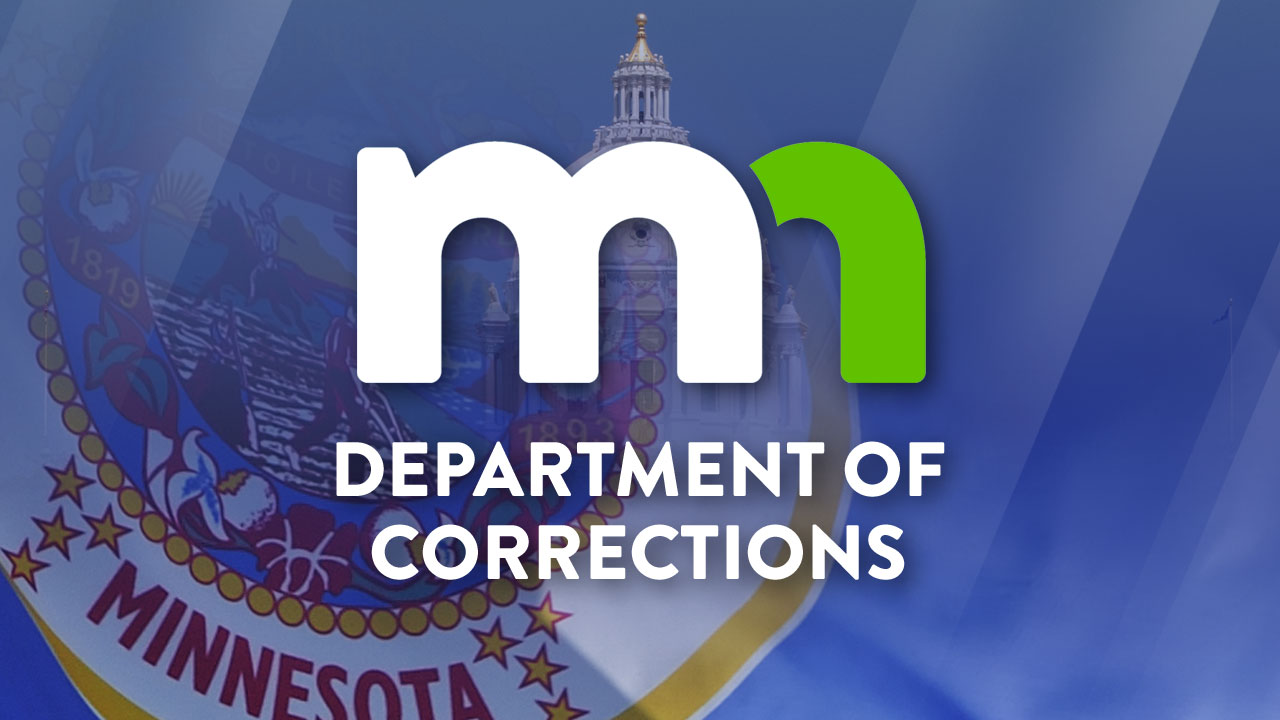 Federal officials say the Minnesota Department of Corrections (DOC) violated the rights of inmates with disabilities who were enrolled in its General Education Development (GED) program.

The U.S. Department of Justice (DOJ) announced Monday that it investigated the DOC after receiving several complaints.

DOC offers GED preparation courses, practice tests and the GED exam in all of its prisons. However, the DOJ says the department discriminates against individuals with disabilities in multiple ways.

In fact, DOC has only allowed 12 inmates to apply for GED exam modification since the start of 2017, the DOJ says.

The Department of Justice says, without reasonable accommodations, many inmates with disabilities repeatedly failed their practice tests and GED exams, were denied access to other programs — including those that allow inmates to earn higher wages — and were unable to get their GED before being released.

Additionally, the department found that the DOC failed to properly identify and evaluate inmates with disabilities, and sometimes had staff refuse to evaluate inmates to determine if they qualified for GED accommodations.

DOC’s educational arm, the Minnesota Career Education Center (MCEC), also failed to consistently make reasonable modifications for inmates with obvious disabilities and often made determinations of disability that weren’t consistent with the Americans with Disabilities Act (ADA). The DOJ’s findings note that staff indicated anxiety and depression weren’t considered disabilities because they are “pretty common” among inmates and therefore aren’t unique.

For those inmates who did request accommodations, the DOJ says DOC staff generally failed to do anything to help the inmates. At least once, over objections from the student’s teacher, the DOC even stop an inmate with a head injury, depression, anxiety and post-traumatic stress disorder from applying for exam accommodations despite the impacts of his impairments.

Federal officials have told the DOC to take corrective actions, such as updating policies and procedures, as well as putting an ADA coordinator in place, training staff and reporting to the DOJ. If the DOC declines to enter into voluntary compliance negotiations or if our negotiations are unsuccessful, the United States may take appropriate action,” the letter of findings adds.

The DOC gave the following statement on Tuesday:

“Education during incarceration, including adult basic education, is critical to a successful transition back to the community for the 95% of incarcerated individuals who will eventually be released from prison. We worked closely with DOJ as it studied the DOC’s GED programming and are reviewing their findings. We are committed to collaborating with DOJ, stakeholders, and others to resolve any issues they identified and are exploring what if any resources might be needed to support this work.“