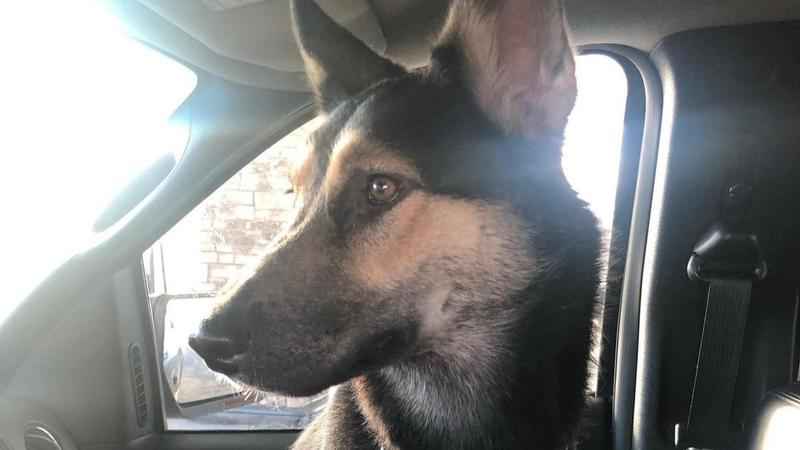 A dog that was still inside a car when it was stolen Saturday was found dead Tuesday in St. Paul, police said.

According to the St. Paul Police Department, GoGo was inside a Subaru Outback that was stolen Saturday afternoon. When police found the car Tuesday near North Ryde Street and Hatch Avenue, GoGo was still inside, deceased.

No suspects have been arrested, and police say they are continuing to investigate the case.