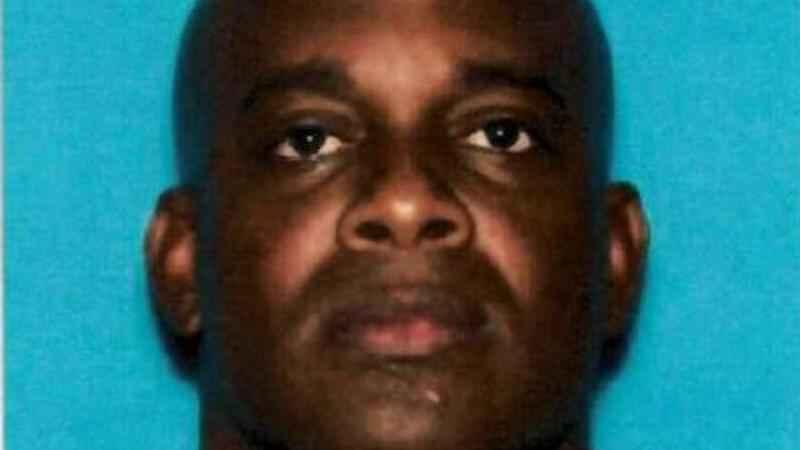 A 52-year-old Dodge Center man had a five-count indictment returned by a federal grand jury on charges that include impersonating a federal officer, offender in possession of firearms and explosives and possession of an unauthorized badge.

The United States Attorney’s Office in the District of Minnesota says on Aug. 17, the FBI received a tip that Reyel Devon Simmons was impersonating a federal agent with the United States Department of Homeland Security.

The investigation revealed that Simmons used the false name "Rey Reeves," and regularly posed as a federal agent on social media.

Simmons, who had nearly 10,000 followers on TikTok, used a profile photo that showed him wearing law enforcement gear and made several posts displaying police equipment, badges and firearms. He also referred explicitly and implicitly to himself as a federal agent. According to court documents, Simmons is not and has never been employed by the United States Department of Homeland Security.

Police also executed a search warrant at Simmons’ residence. Seven firearms were seized from the property as well. Most of them were located in a "safe room" or bunker that could be accessed only through a hidden doorway located in the storage area of the basement. In addition to the firearms, police also found silencers/suppressors, a suspected detonating cord and a suspected blasting cap in the secret space. Authorities later confirmed that the detonating cord contained an explosive (pentaerythritol tetranitrate). Thousands of rounds of ammunition, body armor and other law enforcement style badges and identification documents were also found at Simmons’ residence.

Due to Simmons having a prior felony conviction in Colorado, he is prohibited under federal law from possessing firearms, ammunition or explosives at any time.