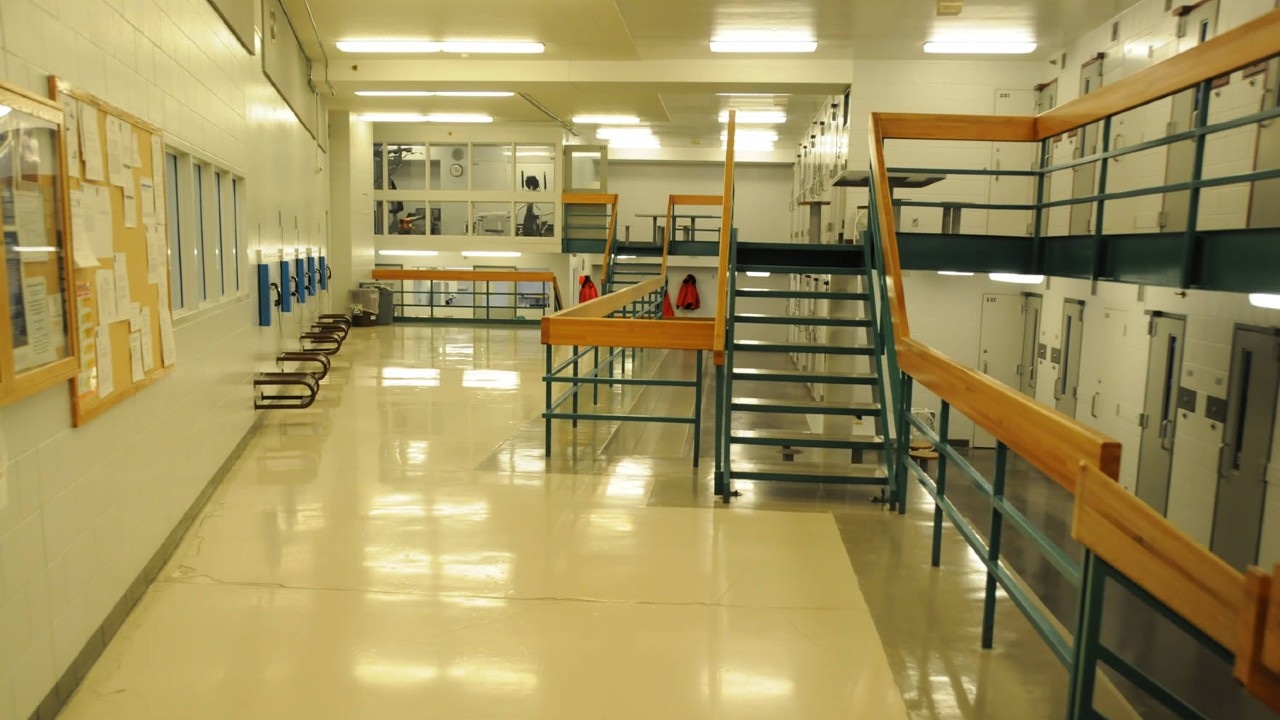 A cell block inside the Minnesota Department of Corrections' Oak Park Heights prison is seen. (DOC)

A corrections officer is recovering after being attacked by an inmate at the state’s maximum security prison.

A spokesperson for the Minnesota Department of Corrections said the sergeant was assaulted by 36-year-old Dominique Antione Jefferson Sunday night in a living unit.

The sergeant was taken to a hospital by ambulance for treatment of injuries to her face. The department stated that her injuries required surgery.

Immediately after the assault, the department says Jefferson was moved to an administrative control unit, the most secure unit the state has.

The department’s Office of Special Investigations is still finalizing its investigation into the incident, and the findings will then be sent to the Washington County Attorney’s Office for consideration of possible charges against Jefferson.

“This was a cowardly act of violence against the Sergeant, and we support her as she recovers from her injuries,” DOC Commissioner Paul Schnell said in a statement. “While Jefferson’s actions do not reflect the conduct of the majority of our prison population, this assault is yet another example of the very real risks correctional staff take in service to the public safety of our state.”

Jefferson is currently serving a 35-year sentence for aiding and abetting a 2004 murder.