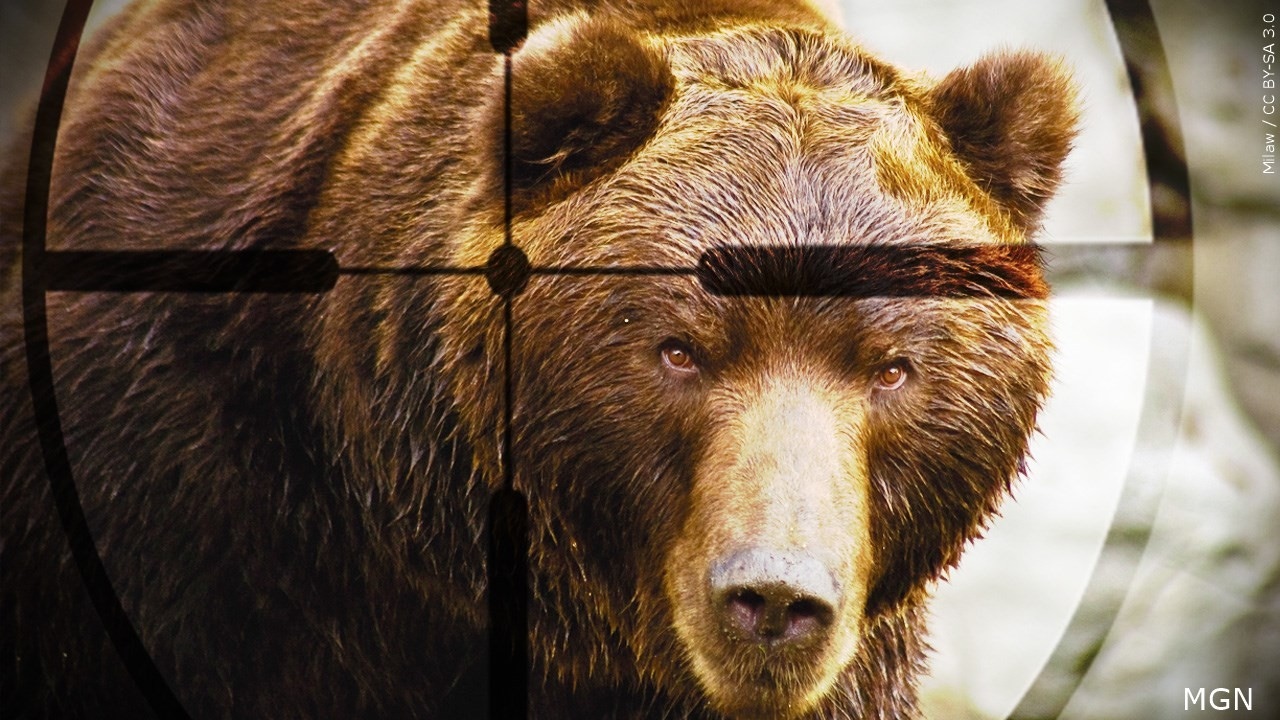 Minnesotans wanting a chance to hunt bears this year have less than a month to submit their applications.

The Minnesota Department of Natural Resources set May 6 as the deadline for bear hunting license applications. The applications can be submitted online or by calling 888-665-4236.

The DNR says 3,605 licenses are available for this season, which runs from Sept. 1 through Oct. 16. The number of permits is based on the state’s bear population, which the DNR says has stabilized and started to increase over the past nine years due to conservative permit quotas. However, some of the areas in northern Minnesota still require permit reductions to stabilize their populations.

This year, the DNR also announced a 14th permit area, which was created by splitting the Northwest Angle into its own area. Only a small number of permits for that area will be available this year, the DNR says.

Bear hunting licenses are distributed through a lottery system. The DNR says lottery winners will be notified by June 1, and the deadline to then buy a bear hunting license is Aug. 1. Any remaining unsold licenses will be available starting at noon on Aug. 4.

Additionally, the DNR says an unlimited number of bear licenses will be sold over the counter for the no-quota area, which includes east-central and far northwestern Minnesota.

More information on the entire process can be found online.