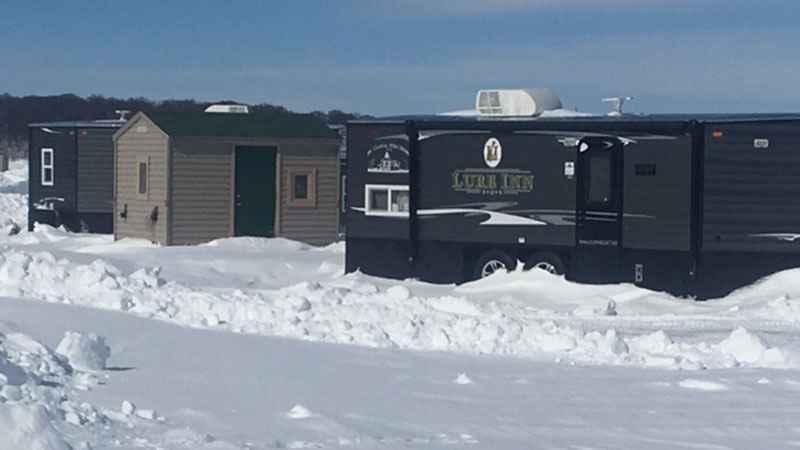 According to the DNR, the removal deadline in the southern two-thirds of the state is the end of the day Monday, March 1.

Anglers in that area are reminded that deadline is just one day after the close of the walleye fishing season.

The DNR is also asking those who are removing their ice shelters to do their part in keeping lakes clean by picking up trash, even if it doesn’t belong to them.