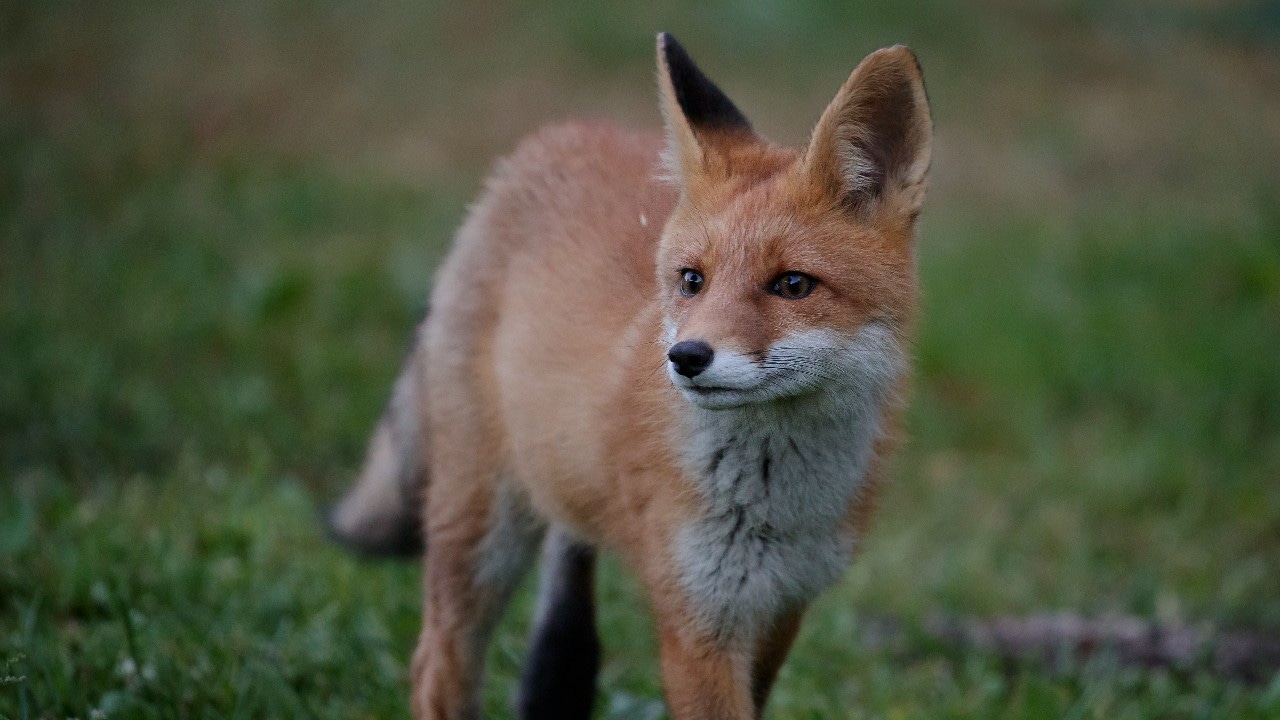 A wild fox in Anoka County tested positive for bird flu, the Minnesota Department of Natural Resources announced Wednesday. It’s the first known wild mammal in Minnesota to contract the strain that has forced farmers to cull millions of poultry across the U.S.

The first North American cases of HPAI in wild mammals were detected in two red fox kits last week in Ontario, Canada. The DNR said in light of these cases, it will begin routinely testing wild foxes for HPAI when they display neurological symptoms.

Two weeks ago, a prison inmate in Colorado became the first person in the U.S. to test positive for bird flu. The man was helping remove chickens from an infected farm.

The DNR warns that this year’s strain of avian influenza is deadlier and more aggressive than the strain circulated in 2015. According to data from the state Board of Animal Health, nearly 2.9 million birds across Minnesota have been infected with the virus.

“Wild animals can sometimes transmit diseases to humans, and while we typically think of rabies or other well-known diseases as the primary concerns, this shows that there are other risks to keep in mind as well,” said Dr. Joni Scheftel, state public health veterinarian with the Minnesota Department of Health.

Scheftel advised Minnesotans to avoid wildlife that appears to be sick or injured and said anyone who is bitten or comes in close contact with a wild animal should get in touch with a doctor.

Anyone who sees a sick or dead wild bird should contact the DNR. More information on HPAI is available on the DNR’s website.