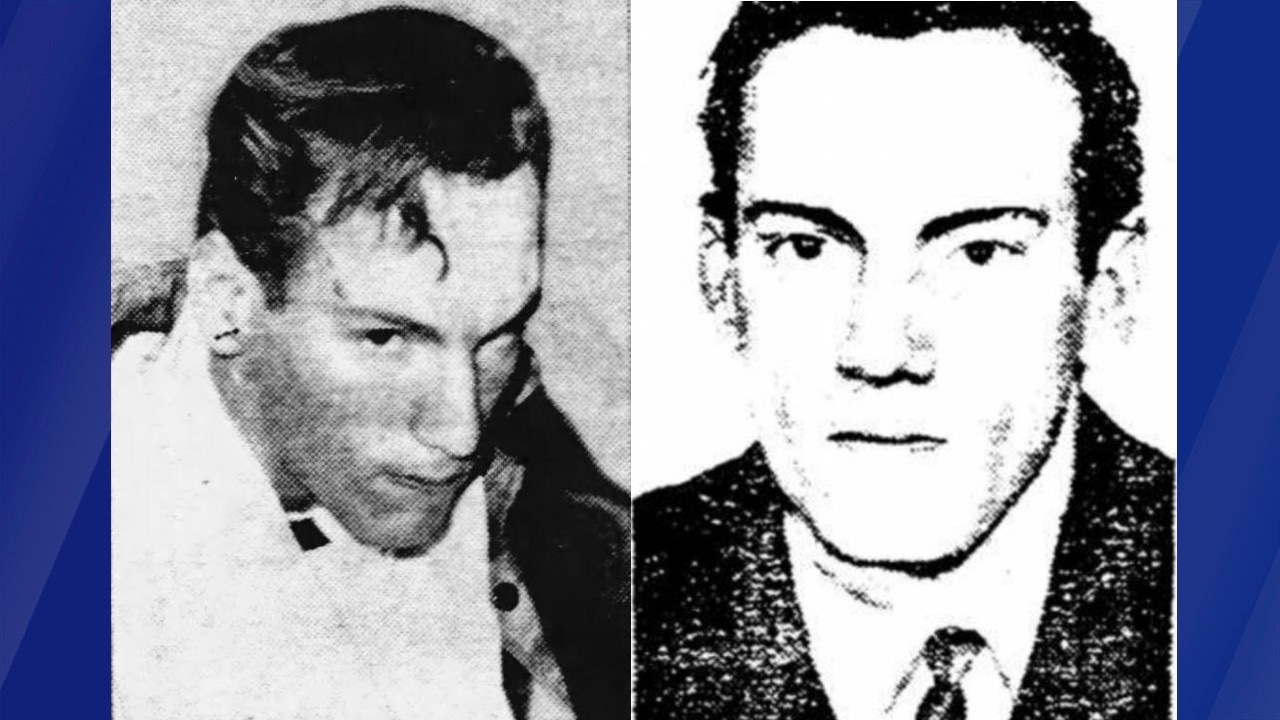 After 41 years, DNA evidence has led to the identification of a murder victim, according to a news release from the Minnesota Bureau of Criminal Apprehension.

Louis Anthony Gattaino, 25, of Omaha, Nebraska, went missing in October of 1971. His remains were found in 1981 near a culvert along Minnesota I-90 near County Road 23 in Beaver Creek Township.

Despite an exhaustive search, the BCA said that Gattaino’s identity remained a mystery. DNA from the remains didn’t match anyone in convicted offender or missing persons databases.

The break in the cold case came this past August. Researchers from The Doe Network, an international center for unidentified and missing persons, found a likely genetic connection in the remains to Gattaino’s family.

BCA agents and investigators from Rock County, Minnesota, travelled to Omaha to get DNA samples from Gattaino’s family, and it was a match.

“While it’s not news anyone wants, Louis Gattaino’s family at long last has some answers,” Rock County Sheriff Evan Verbrugge said. “And while there is still much to be learned about Mr. Gattaino’s death, knowing his identity — even decades after he died — is a critically important new clue in this case.”

Minnesota officials urge anybody that recognizes the photos of Gattaino, had contact with him between 1971 and 1981 or has information about his death to contact the Rock County Sheriff’s Office tipline at 507-283-5000.

The BCA urged families with missing loved ones to report them missing to law enforcement and provide DNA for comparison. Families can start this process by contacting local law enforcement or the BCA.

“Forensic Investigative Genetic Genealogy continues to unlock mysteries and provide families with answers about their loved ones,” BCA Superintendent Drew Evans said. “Although DNA testing wasn’t possible when Louis Gattaino died, we are grateful that it brings his family some resolution today.”

The BCA also said that investigators are grateful for the Doe Network’s efforts that led to Gattaino being identified.