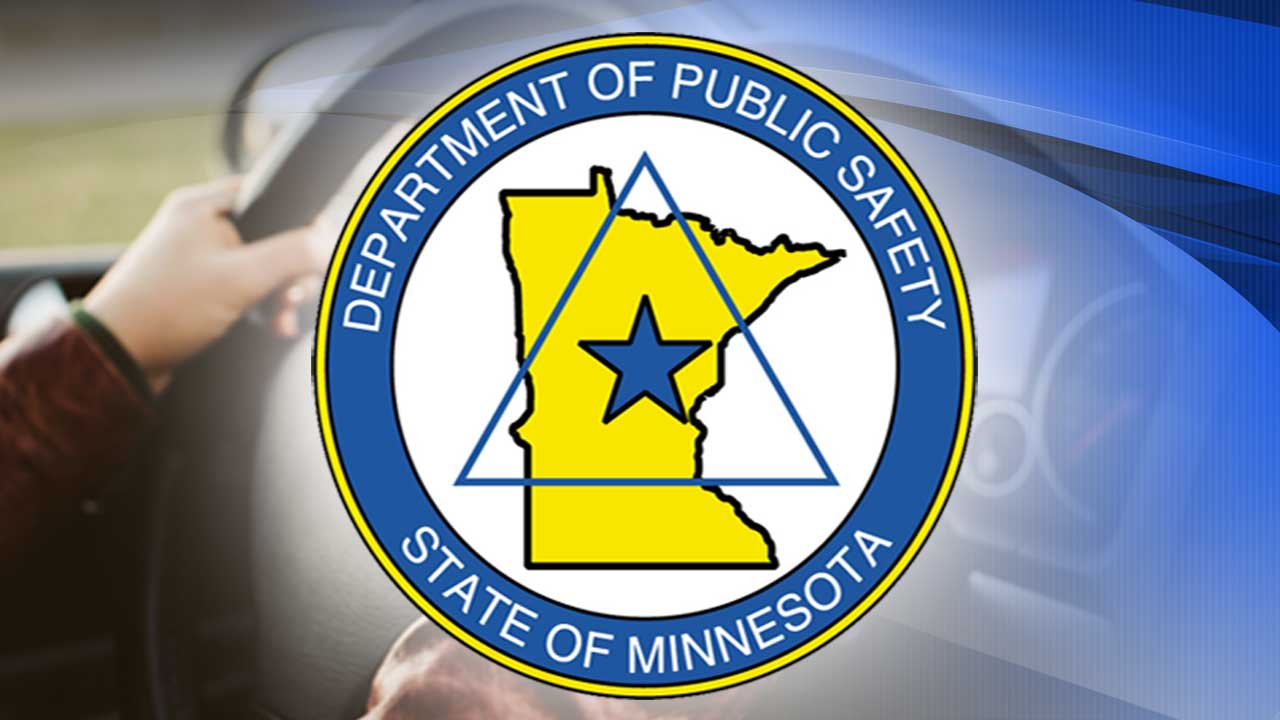 The Minnesota Department of Public Safety (DPS) says 2,843 citations were given throughout April to distracted drivers throughout the state.

According to the DPS, the citations were for hands-free cellphone law violations.

Among those cited included a school bus driver in Rogers, who authorities say was stopped for having a phone up to his face while speeding and swerving across lane lines with multiple children inside.

A total of 298 agencies participated in the campaign, which lasted from April 1-30.

DPS says the St. Paul Police Department had the most citations in the metro area with 279, followed by the Minnesota State Patrol — 248 in the west metro region and 115 in the east metro region. They were followed by Orono and Minnetonka, with 42 and 40, respectively.

Drivers who violate the hands-free law face a fine of at least $100 for the first offense, at least $300 for a second offense and a felony charge if someone is injured or killed while violating the law.