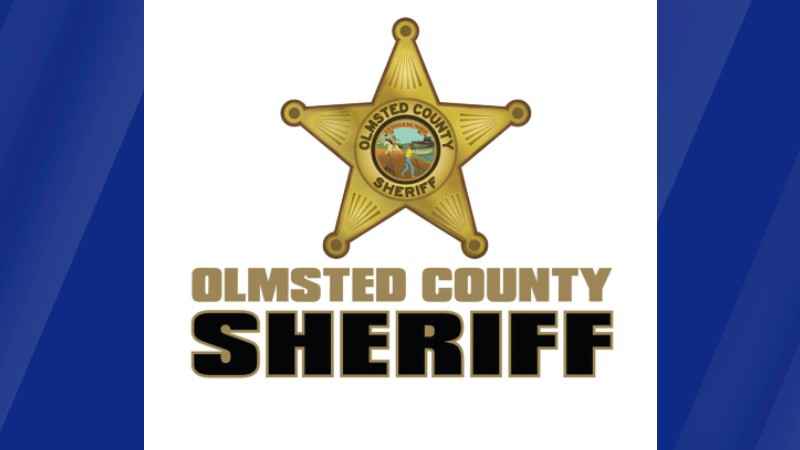 A deputy at the Olmsted County Detention Center died unexpectedly while on duty on Thursday.

The Olmsted County Sheriff’s Office said Mark Anderson was found in the men’s locker room by his partner at about 9:30 a.m.

Life-saving measures were started immediately and Anderson was then taken to a hospital where he was pronounced dead.

The sheriff’s office said Anderson’s death is believed to be from a medical event.

"While the family and staff of the Olmsted County Sheriff’s Office is heavily grieving for the loss of our beloved friend and co-worker, we ask for your understanding, your patience, and your prayers," a statement on the sheriff’s office’s Facebook page said Friday.

More information is expected to be released in the coming days.