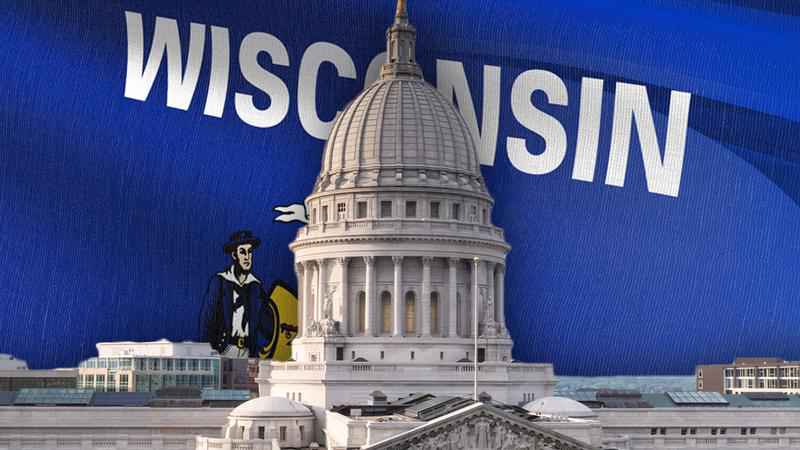 A Democratic state senator from Milwaukee is running for lieutenant governor. Lena Taylor announced Monday that she is launching a bid to replace incumbent Mandela Barnes, who is giving up the position to run for U.S. Senate.

The winner of the Aug. 9 primary will be paired with whoever wins the GOP primary for governor to form the ticket that will take on Gov. Tony Evers in November 2022.