The Minnesota Nurses Association says its workers at an Allina facility in Plymouth will start striking Sunday morning.

“WestHealth nursing staff stayed the course during the COVID-19 pandemic," Sonya Worner, a registered nurse at WestHealth said in a statement. "Now, in its wake, Allina is refusing to make the necessary movement toward a fair contract. Allina admitted that it is not because they don’t have the money to fund the minor benefit increases we are asking for, but stated that our contract is ‘good enough.’”

A supermajority of union members voted on Oct. 6 in favor of authorizing the strike. This is the first strike for MNA members since 2016.

Allina said it has negotiated seven times with the MNA. Those negotiations had been going on since May, and most recently, nurses and Allina were unable to reach an agreement during a 90-minute session held on Wednesday. 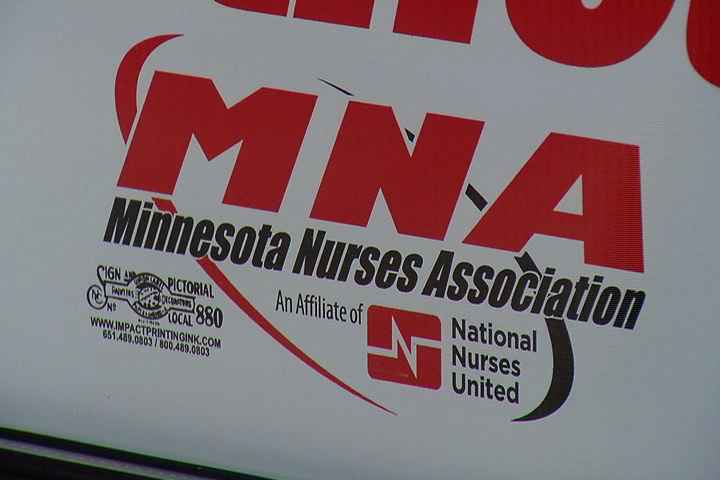 "At a time when hospitals are under significant pressure throughout the state and country due to sustained high volumes from COVID-19 and other acute illness, a work stoppage benefits no one," Allina said in a statement provided to 5 EYEWITNESS NEWS.