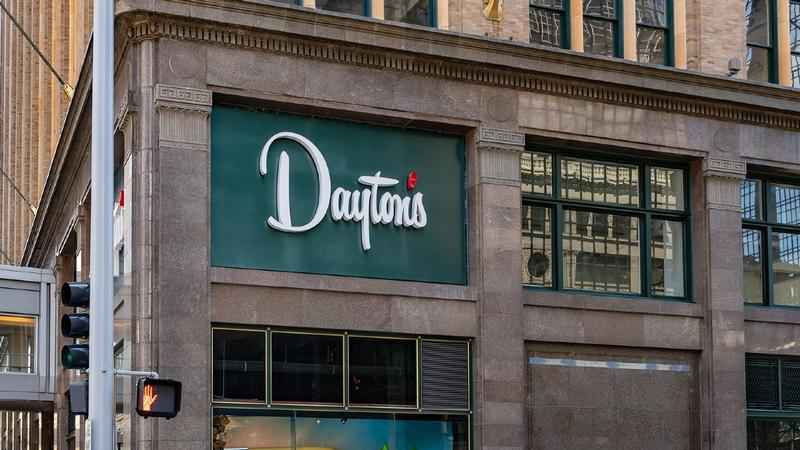 The Departments at Dayton’s will reopen its building to the public on Nov. 18, The Dayton’s Project announced Monday.

The Grand Opening will include 33 local makers installed just in time for the holiday season.

"Dayton’s has always been emmeshed in the community," Mich Berthiaume, curator of The Departments at Dayton’s, said. "It was important to bring that focus back to the building and celebrate the remarkable diversity of the local makers across Minnesota. The phenomenal list of vendors we have at this project are reigniting the vibrancy of downtown Minneapolis."

Additionally, Dayton’s says it will unveil its Christmas window decorations on the skyway level and first floor on Nov. 18. The corner of Eighth Street and Nicollet Mall will feature a display of Santa Bears, a Dayton’s tradition.

"It was important to us to bring the Holiday windows back," Don Kohlenberger, the president of Hightower Initiatives and the owner’s representative for The Dayton’s Project, said. "This was a tradition we brought back in 2019 and had to pause in 2020 due to the pandemic. This year, we’re bringing it back to celebrate the holiday season and create new cherished memories for the shoppers who visit The Dayton’s Project."