The dash camera video of an incident in Mounds View last month where a deputy hit a suspect with a squad car was released on Friday.

The video shows the moment the suspect, identified as 48-year-old Troy Allen Engstrom, started shooting at law enforcement. The video ends right before he’s hit by a deputy’s squad.

Authorities said Engstrom was taken to a hospital after he was hit, but he later died.

Another dashcam video shows another squad arriving at the scene.

Deputies originally responded to a domestic assault call when they encountered Engstrom. 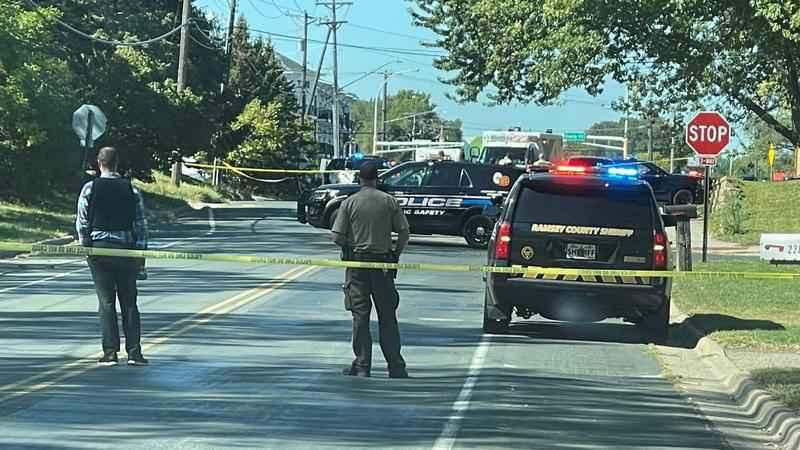 The Minnesota Bureau of Criminal Apprehension is still investigating the deputy’s use of force.