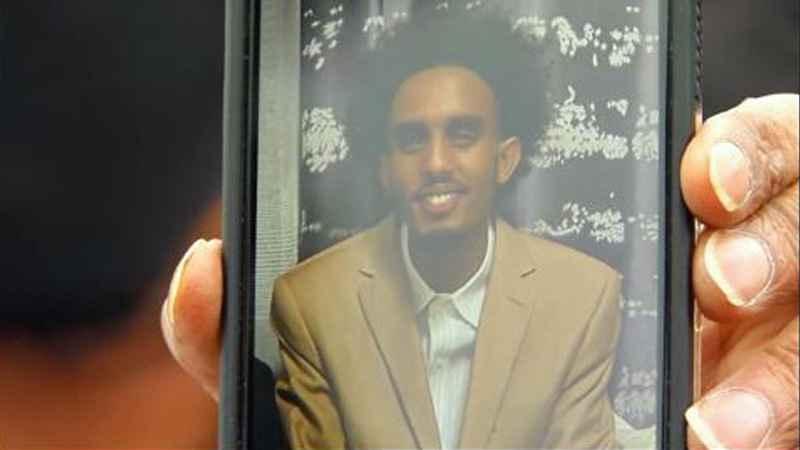 Idd was killed during a traffic stop in south Minneapolis last week.

Backstrom’s office will take the lead on the review of the case to avoid "any appearance of a conflict of interest."

According to Backstrom’s office, this related to an agreement made among the county attorneys in the five largest metropolitan counties.

Also on Monday, a search warrant application was released that revealed Minneapolis Police officers that were part of a Community Response Team were trying to buy a handgun from Idd before the fatal shooting.