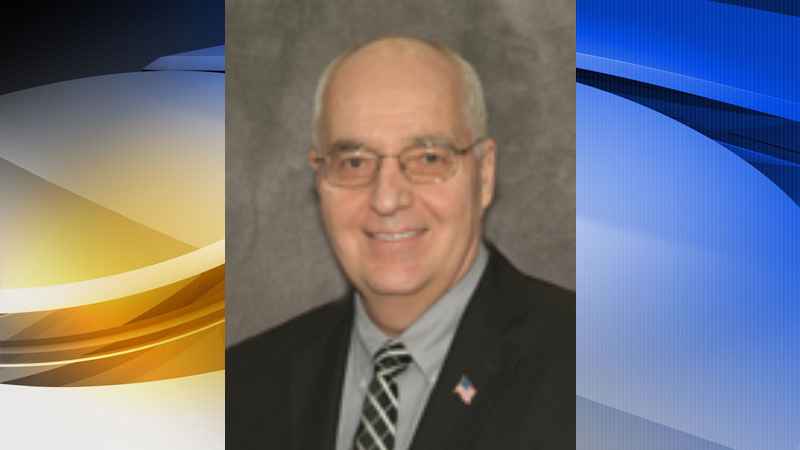 Dakota County Attorney James C. Backstrom is set to retire next month after more than 33 years of service in his role.

In a letter to the Dakota County Board of Commissioners, Backstrom said he’ll retire on Feb. 27 due to "health issues which have unfortunately become worse in recent years."

Backstrom was first appointed as county attorney by the board in 1987 and has been elected eight times to the role since then. His current term was set to expire at the end of next year. Prior to that, he worked in the Dakota County Attorney’s Office as a law clerk beginning in 1977 before becoming a staff attorney five years later.

Backstrom will leave as the longest-serving county attorney in Dakota County history. The previous record had been 12 years.

"I am very proud of the work I have done as Dakota County Attorney," Backstrom said at the end of his letter. "I could not have chosen a more meaningful and fulfilling career. I wish all of you continued success in your leadership of this great County in the years ahead."